Museum of Vuk and Dositej

The Museum of Vuk and Dositej is a memorial museum dedicated to two great personas of Serbian culture: Dositej Obradović, the member of the Enlightenment Movement and first Serbian Minister of Education and Vuk Karadžić, the reformer of Serbian language and creator of Serbian literary language.

The older and richer Vuk’s collection was formed at the end of the 19th century when his daughter, Mina Karadžić-Vukomanović donated his legacy to the Kingdom of Serbia. This collection was the first collection of the National Museum to receive a holistic catalogue, Description of objects from Legacy of Vuk Stefanović Karadžić, written by  Mihajlo Valtrović in 1900. Vuk’s legacy was first exhibited at the National Museum as a part of the Memorial Room of Vuk and later as a part of the Department of History at the Museum. A part of Vuk’s legacy, especially the furniture, went missing or was destroyed during the Austrian occupation of Belgrade in the World War I. Today the Collection holds personal and family belongings of Vuk Karadžić, portraits and art legacy, first editions of his books and numerous archival documents.

Unlike the legacy of Vuk, the legacy of Dositej Obradović does not include personal belongings since they were destroyed in a fire in 1813. Therefore, the part of the Museum collection that relates to Dositej consists of paintings, archival documents, Dositej’s correspondence and books that include first editions of his works.

In 1949 Vuk’s collection has been separated from the National Museum collection and joined the small legacy of Dositej Obradović. On February 28, 1949 Museum of Vuk and Dositej was formed and opened. It was given a building that for a while hosted the Higher School where Vuk was one of the first twenty students and Dositej one of its founders. The Museum of Vuk and Dositej became a part of the National Museum in 1979. Along with the rich exhibition activity, the museum hosts scientific and research activities that are in connection to Vuk and Dositej and the period they lived in. Since 1958 the Museum publishes its yearly Little Treasure Chest (Kovčežić) with materials and scientific studies that are the result of the scientific and research work of the Museum.

The building of the Museum is located in one of the oldest parts of Belgrade and together with Bajrakli Mosque and Tomb of Sheik Mustafa represents architectural testimony of multi centennial presence of the Turkish rule in Belgrade. The Museum is situated in the oldest preserved residential building in Belgrade, erected in the first half of the 18th century probably for a Belgrade Defterdar (Turkish Treasurer). Architecturally, it represents a classical example of a house of Balkan style – rectangular base, oriel windows (erkeri) in the exterior and oriental division of the house and divanhan (an upper-level semi-private/private space used for relaxation and enjoyment) in the interior. For that period, the house was very luxurious and one of the rare two story buildings in Zajrek, the name of this part of the city in the Turkish time. The yard was once surrounded by a tall wall. Today, only a part of it near the entrance gate has been preserved. Significant restoration and conservation has been done on the edifice in 1948 and the original look of the building has been restored. The house changed purpose and owners several times. Between 1809 and 1813 it functioned as a Higher School founded by Dositej Obradović. This school represented the first higher education institution in Serbia that later developed into a University.

Because of its architectural and historic value, the museum edifice is protected as cultural heritage of extraordinary importance for the Republic of Serbia. In 2011 the work on reparation, restoration and adaptation of the building of the Museum of Vuk and Dositej has begun. The restoration will enable not only the structural reparation of the building, but also application of standards of modern museology related to the preservation, display and communication of cultural heritage.  Therefore, a new, modernized permanent display has been planned as a part of this project. The completion of works is planned for September 2012.

Curator of the Collection of the Museum of Vuk and Dositej and Museum Manager: Eliana Gavrilović 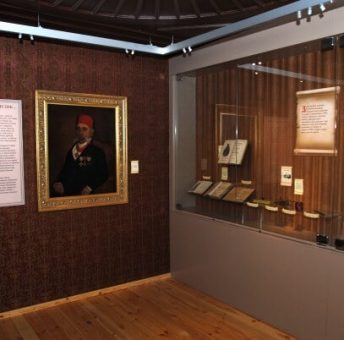 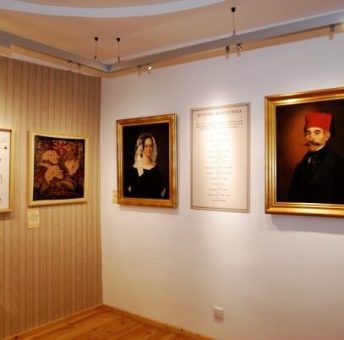 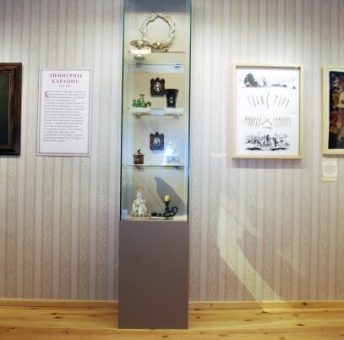 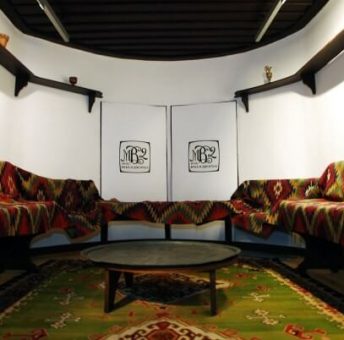 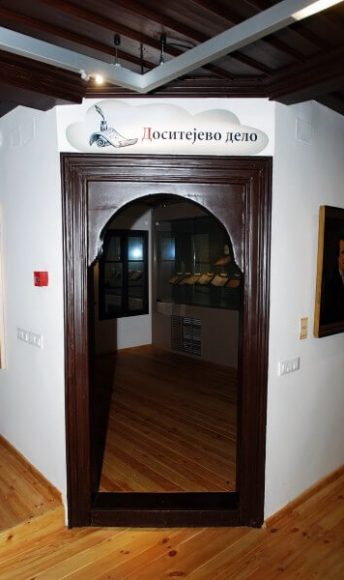 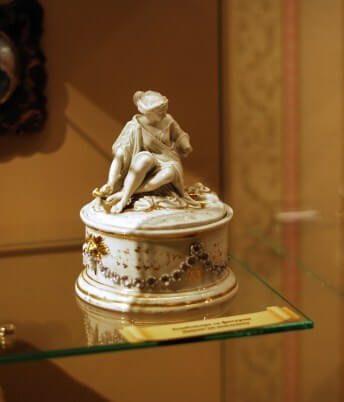 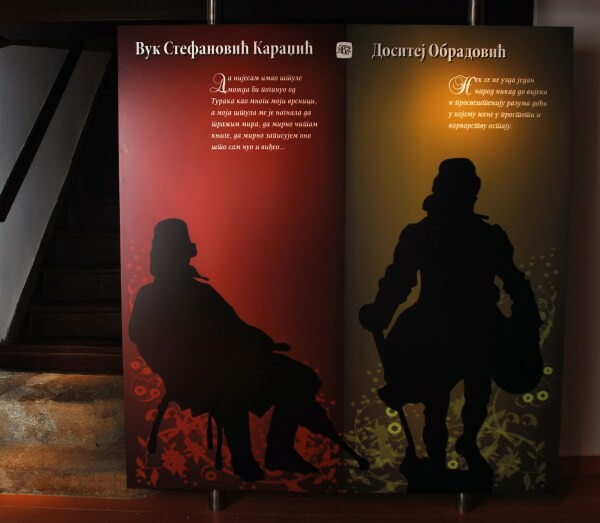 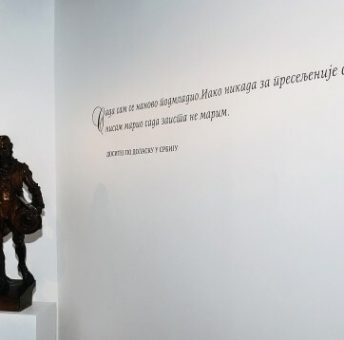 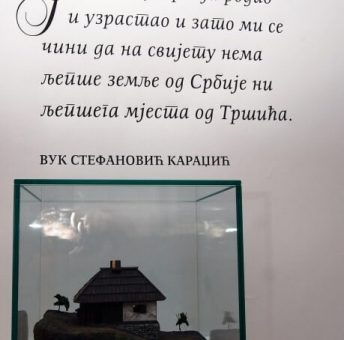 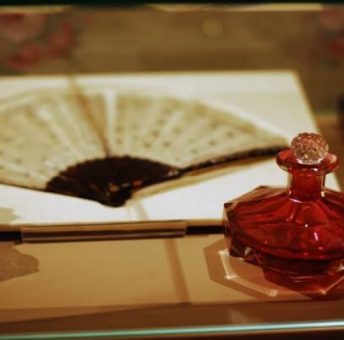 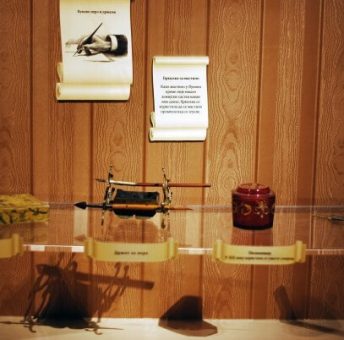