The Museum of Vuk and Dositej, a memorial museum dedicated to two great persons of Serbian culture, to the member of the Enlightenment Movement and first Serbian Minister of Education Dositej Obradović and the reformer of Serbian language and creator of Serbian literary language Vuk Karadžić.

The older and richer Vuk’s collection was formed at the end of the 19th century when his daughter, Mina Karadžić-Vukomanović donated his legacy to the Kingdom of Serbia. This collection was the first collection of the National Museum to receive a holistic catalog, Description of objects from Legacy of Vuk Stefanović Karadžić, written by  Mihajlo Valtrović in 1900. Vuk’s legacy was first exhibited at the National Museum as a part of the Memorial Room of Vuk and later as a part of the Department of History at the Museum. A part of Vuk’s legacy, especially the furniture, went missing or was destroyed during the Austrian occupation of Belgrade in the World War I. Today the Collection holds personal and family belongings of Vuk Karadžić, portraits and art legacy, first editions of his books and numerous archival documents.

Unlike the legacy of Vuk, the legacy of Dositej Obradović does not include personal belongings since they were destroyed in a fire in 1813. Therefore, the part of the Museum collection that relates to Dositej consists of paintings, archival documents, Dositej’s correspondence and books that include first editions of his works. 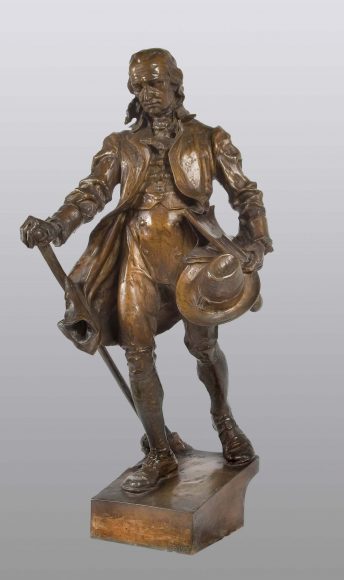 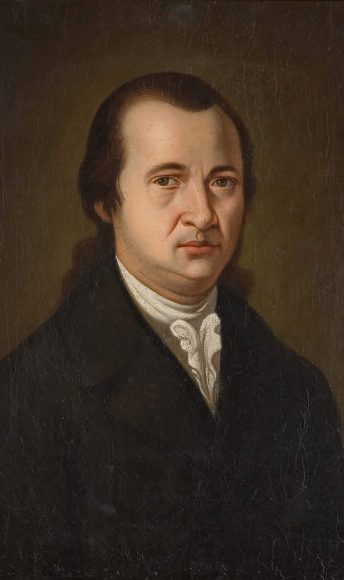 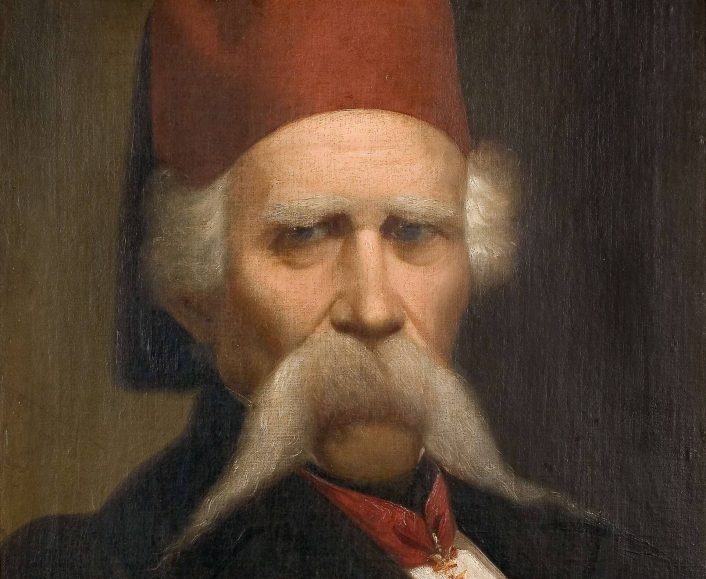 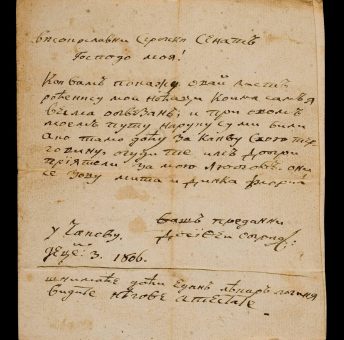 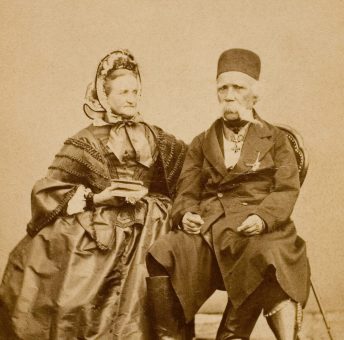 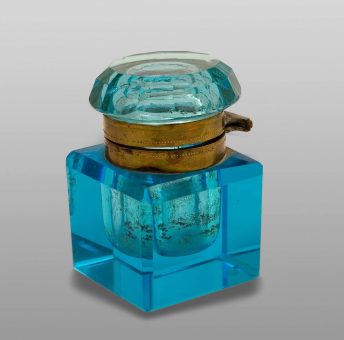 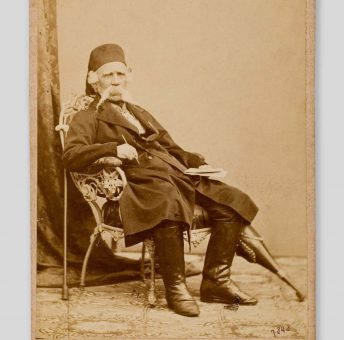 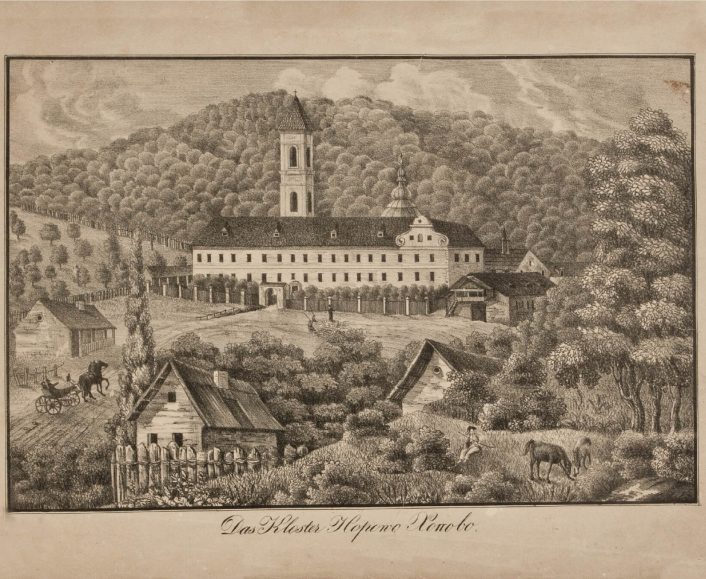 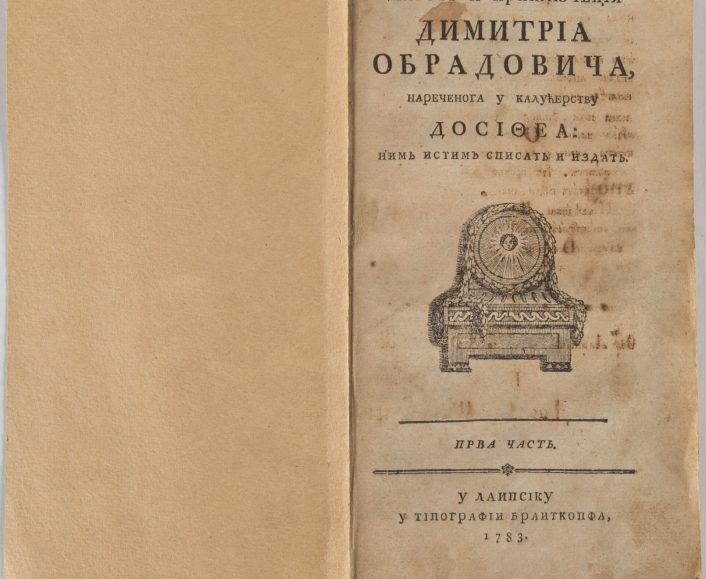