The Collection of Roman and Medieval epigraphic & anepigraphic monuments

The Collection of Roman and Medieval Epigraphic and Anepigraphic monuments is comprised of objects that could be traced back to the period from 1st to 14th century AD. Roman funerary stellae, altars, sarcophagi and milestones are the most numerous within the collection, whereas medieval objects are present to a lower extent.

The collection of stone monuments started when the National Museum in Belgrade was founded. The objects were mostly discovered in Belgrade (Singidunum) and its surroundings. Some of them were found on the sites in Kosmaj, Kostolac (Viminacium), Sremska Mitrovica (Sirmium) and other sites across Serbia. However, some objects were brought from Macedonia and Albania.

Roman epigraphic monuments testify of the population, social hierarchy, cults, movements and arrangements of military units in Serbia. They are private or public but also mortuary or votive.

Large part of the Collection of Ancient and Medieval Epigraphic and Anepigraphic Monuments is displayed in the Belgrade Fortress (Lapidarium at the Big Powder Magazine; the Clock Tower, i.e. the Sahat Tower). 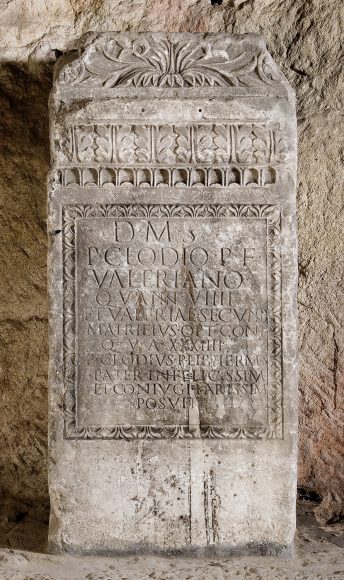 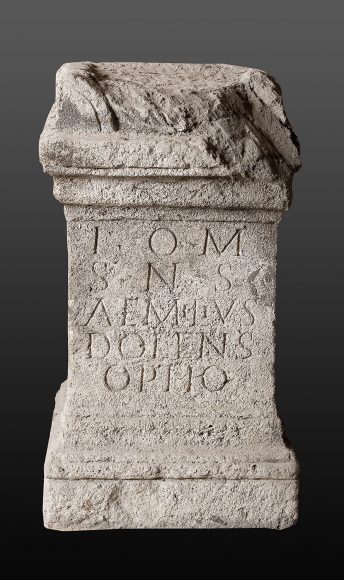 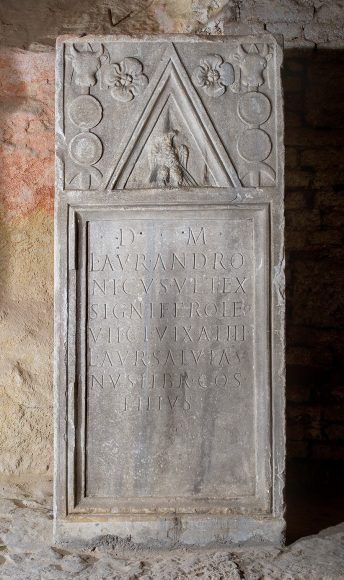 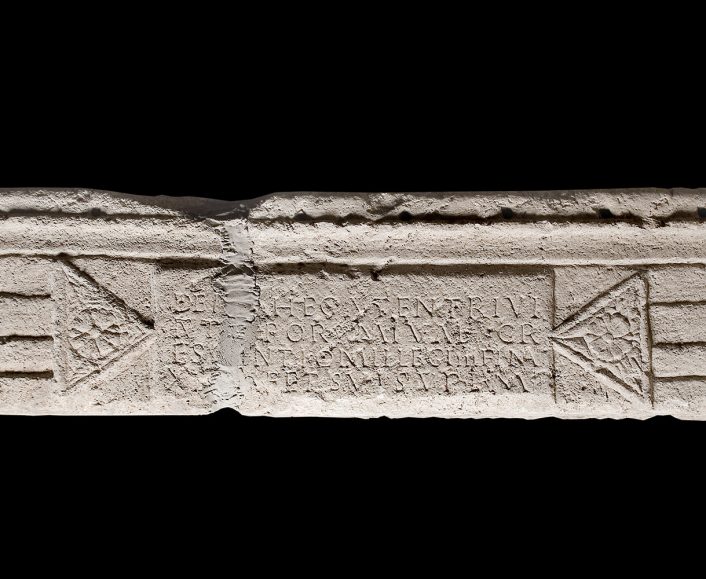