The Greek-Hellenistic Collection is comprised of objects serving as a testimony of the material culture of Ancient Greece on the territory of central Balkans from the 4th to 8th century BC.

It was archaeological research on numerous sites that paved the way for creating the collection. These sites include necropolises in Trebenište, Radolište, Novi Pazar, Stoba, Budva and the site Kale – Krševica in the vicinity of Bujanovac with the latter one still being explored. Notable pieces in the Collection were either bought or donated.

The Collection fund consists of objects illustrating not only the art of Ancient Greece but also historic movements that had an impact on the area of central Balkans at the time. Thus, the Collection includes ceramic vessels, sculptures, jewellery, terracottas, objects made of soft metal etc. Painted vessels from Olbia (a city in the south of Russia) particularly stand out with the bell krater depicting Dionysus and Ariadne being the prime example of the red-figure style from the 5-4th century BC.

A marble replica of the statue of Athena Parthenos by Phidias, a collection of vessels, gold Hellenistic jewellery from Budva, as well as a plethora of imported Greek objects made of bronze, along with black-figure vessels from Novi Pazar are all worth mentioning.

Golden masks, sandals, military equipment, jewellery and vessels made of bronze or glass were found in lavish tombs of lords (knezes in Serbian) at the necropolis in Trebenište. The Corinthian krater from Trebenište which contains the image of an equestrian epitomizes exquisite craftsmanship. It is among the few suchlike pieces that have been preserved, especially outside the Greek borders. 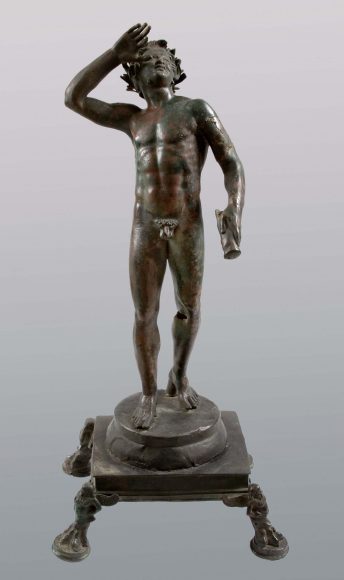 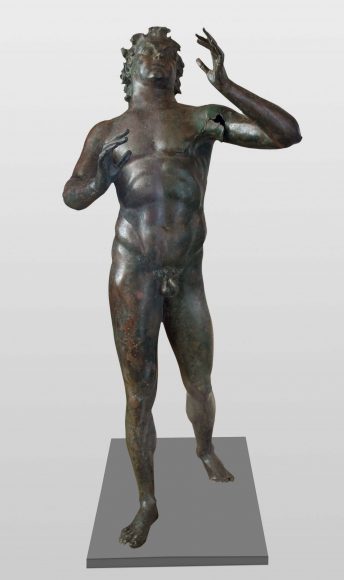 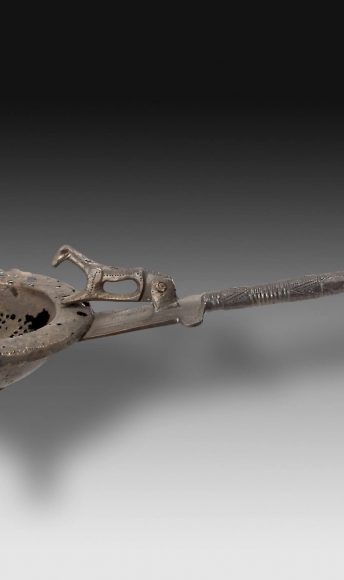 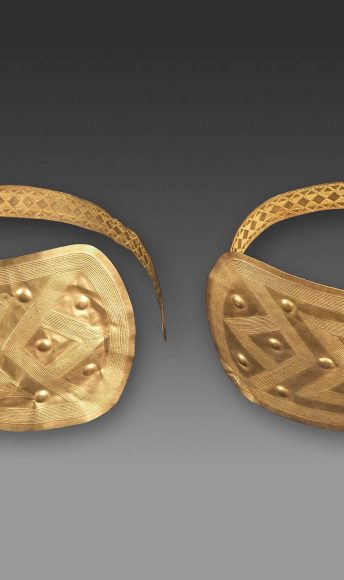 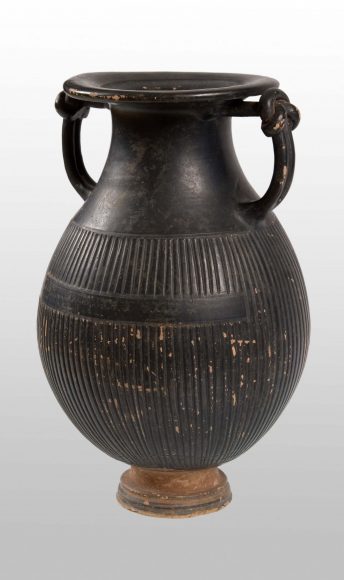 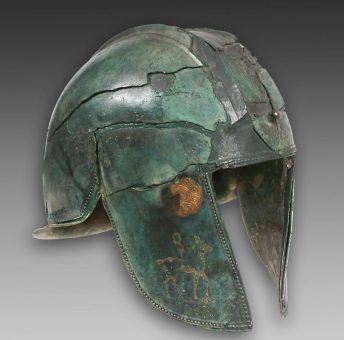 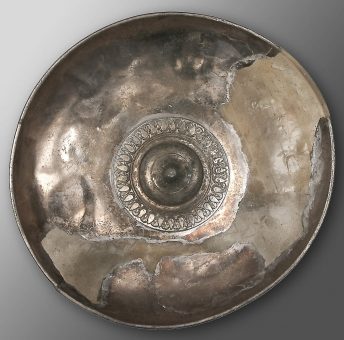 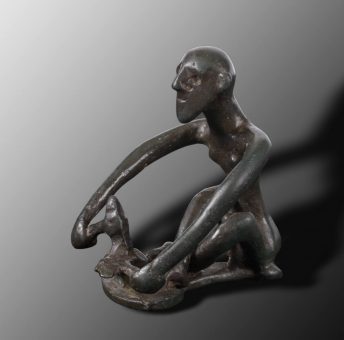 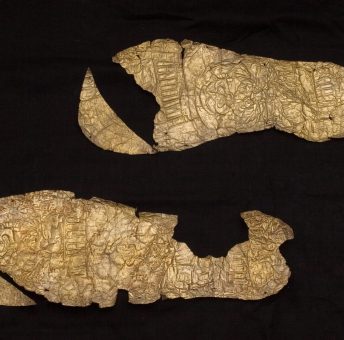 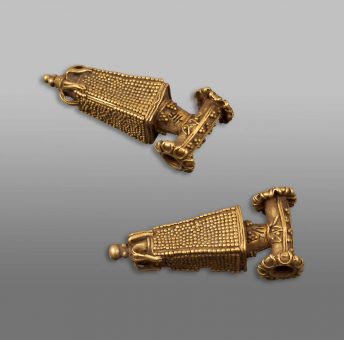 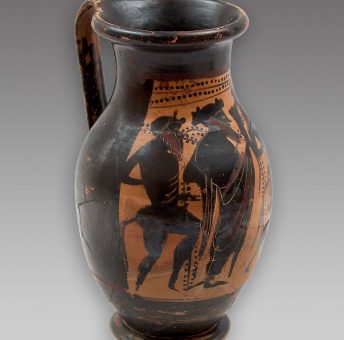 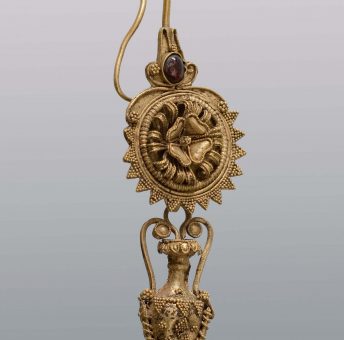 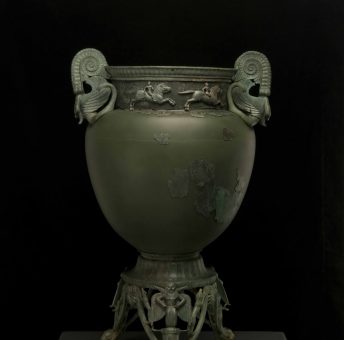 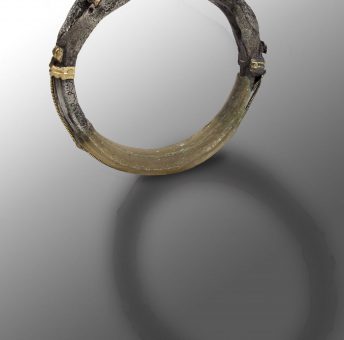