Systematic catalog of Pavle Paja Jovanović artworks (Catalogue raisonné), by Museum curator Petar Petrović (p.petrovic@narodnimuzej.rs), has been created as a part of the celebration of the 150th anniversary of birth of one of the most significant Serbian painter. The catalogue represents a consolidated, comprehensive catalog of Jovanović’s artistic opus. It includes 1099 artworks by Paja Jovanović, sorted by thematic units, which correspond with artist’s development periods: genre scenes and scenes from the life of the people in the Balkans; historical compositions, illustrations of epic folk poems and the Vršac triptych; landscapes and nature motifs; religious art and themes; portraits (sketches and portrait studies); representations of female body and face; drawings, sketches and studies. Copies and replicas of artworks by other authors constitute a special group. Lost and missing artworks of Paja Jovanović were identified during the research, as well as those whose attribution have still not been confirmed and are therefore considered as artworks assigned or attributed to Paja Jovanović’s circle.

This research and the catalog are the first of this kind in Serbia. 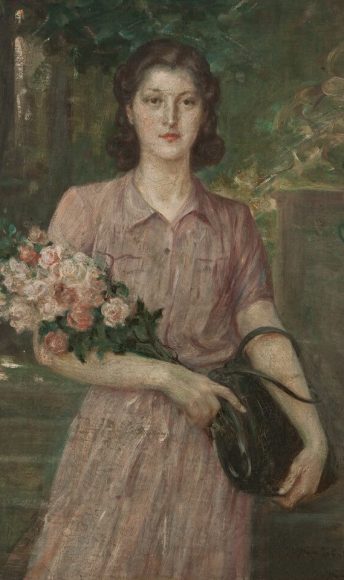 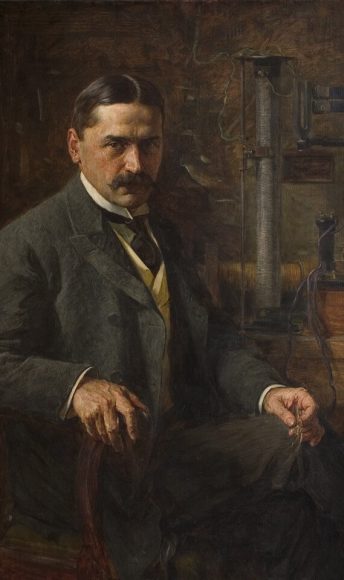 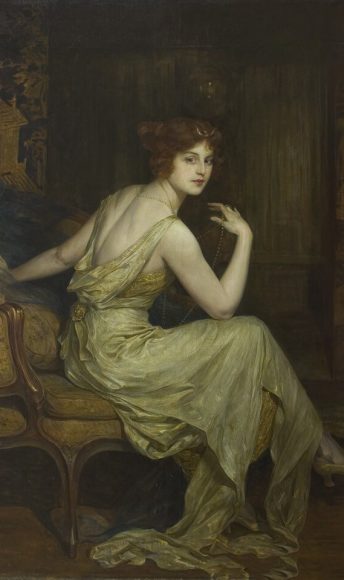 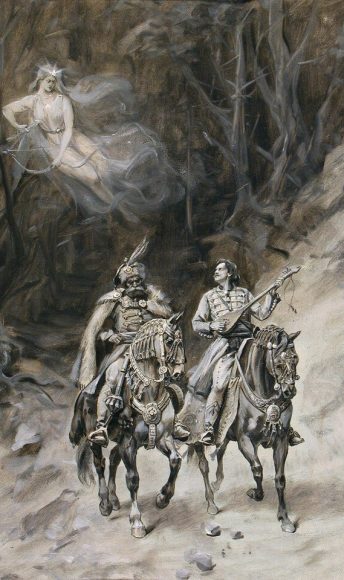 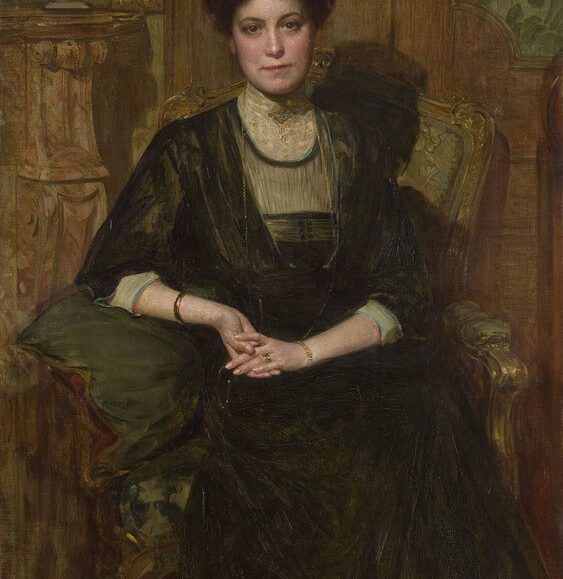 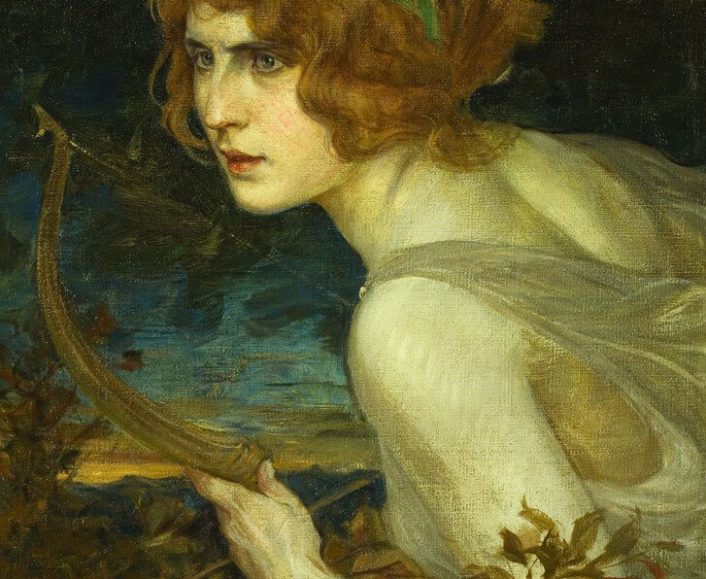