The Archaeological Collection of the Late Middle Ages encompasses items which represent the material culture of Serbia at its very peak; i.e. from the end of the 13th century until it succumbed to the Ottoman Empire in the mid-15th century. Some of the items discovered during archaeological excavations illustrate the early ways of living, while others reflect the later lifestyles of the people who lived in the area of the excavated sites.

Most of these objects were found during the perennial systematic excavations in Novo Brdo, which is perceived to have been one of the most important towns in Central Serbia and the Balkans in terms of its mining and economic potential throughout the 14th and 15th century. The remaining objects were found on the sites of some of the most significant churches and monasteries of medieval Serbia and are related to the life and activities of Stefan Nemanja – the founder of the ruling Nemanjic dynasty. These include Peter’s Church and the Tracts of St. George (Đurđevi stupovi) in the vicinity of Novi Pazar; the Church of St. Nicholas and the Monastery of the Holy Mother of God in Kuršumlija; as well as the Studenica Monastery. No more than few of these objects were found during the first excavations on the site of the Church of St. Stephen in the village of Milentija, as well as on the sites of the late medieval cemeteries with marble tombstones (Mramorje in Perućac), but also in the urban part of the Old Town of Bar.

The mobile findings from Novo Brdo, which were made of different materials and intended to serve different purposes, have been perserved as part of the inventory found in the tombs and fittings of two churches – the largest church in the town (The Cathedral) and the so-called Saška Church in the suburbs. These include ornamental stone plastics, frescoes, ceramics, glass, textile, jewellery etc. However, other items in the Collection resemble these objects.

A remarkable piece of liturgical textile was discovered in the episcopal centre of the Raška area – on the site of the Church of the Holy Apostles Peter and Paul near Novi Pazar (Peter’s Church). This is a unique embroidered epitrachelion that stands out due to its elaborate composition reflecting the style and iconography of the late 14th and early 15th century. 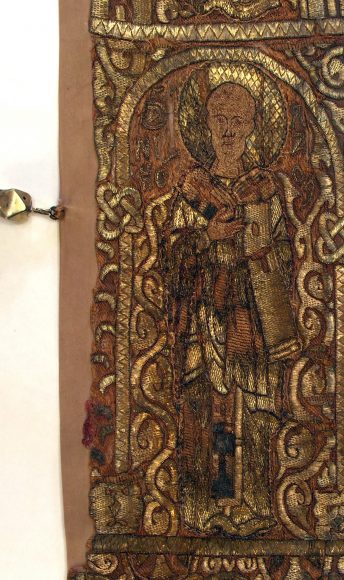 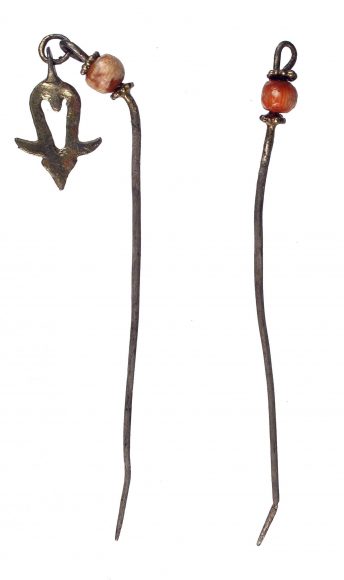 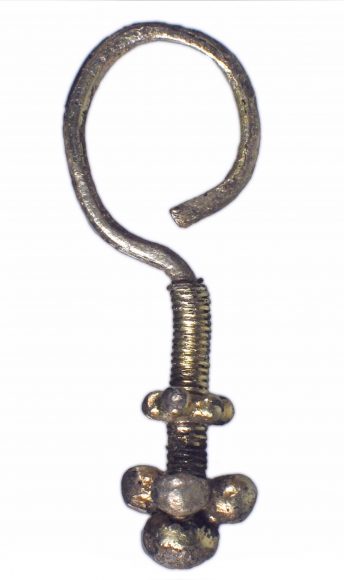 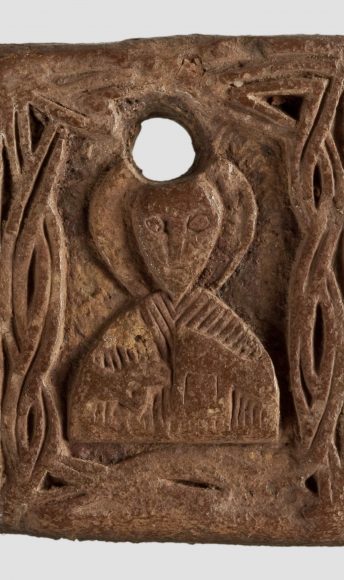 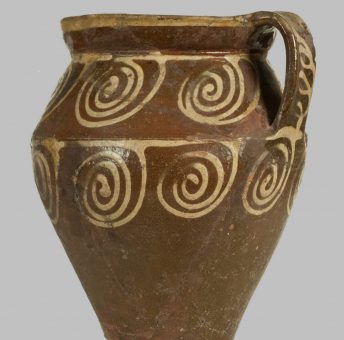 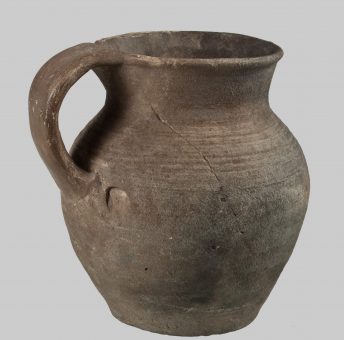 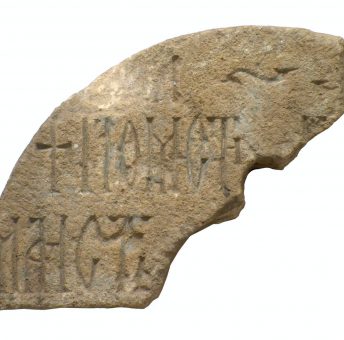 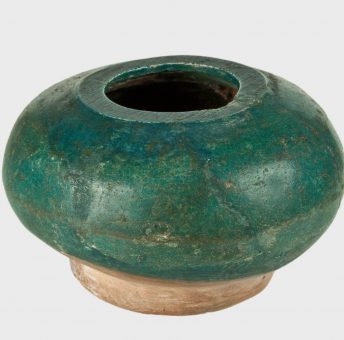 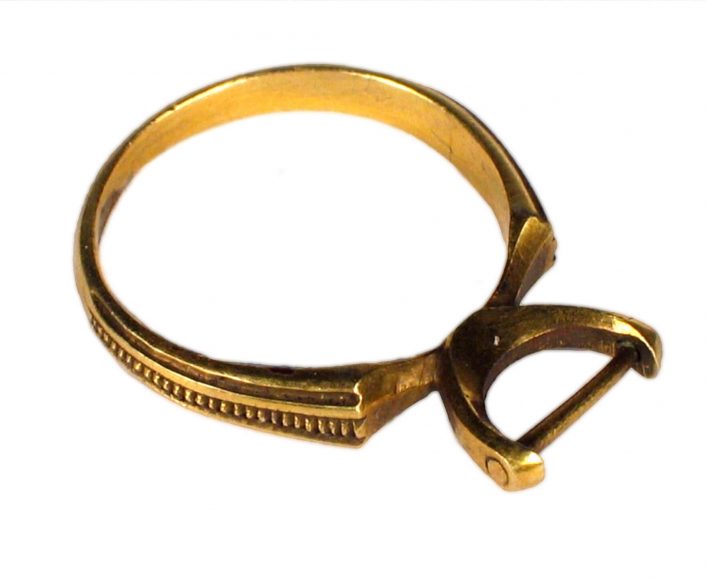 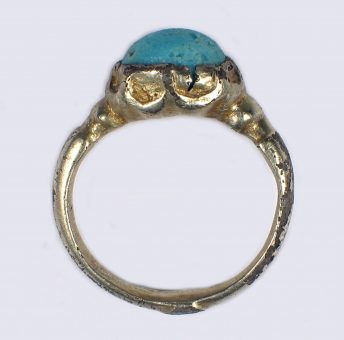 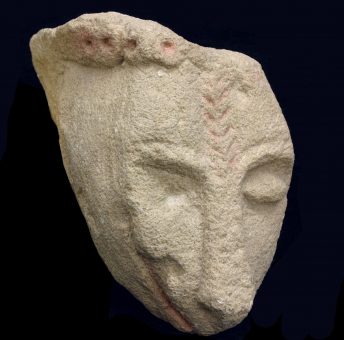