The Collection of Frescoes Copies and Plaster Molds is a part of the treasury at the Gallery of Frescoes, which has been added to the National Museum in Belgrade in 1973. The backbones of the collection are copies of wall paintings, icons, miniature paintings and architecture created in Medieval Serbian territories and neighboring countries of the Balkans in the period between the 11th and the 15th century.

All the copies are works of academic artists specialized in this field. Their dimensions, way of production, as well as damages, are completely true to the originals. Special emphasis should be given to the fact that many copies originate from monuments that are today destroyed or endangered, which makes the role of the Gallery of Frescoes in protection of cultural inheritance even more important. 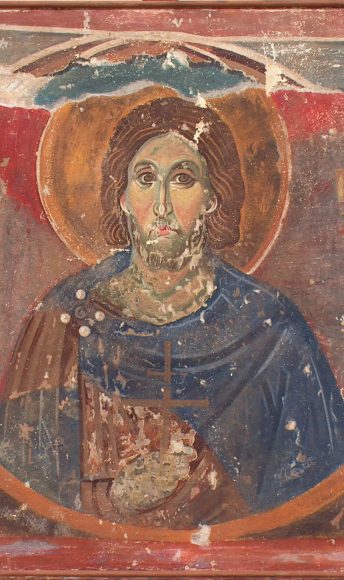 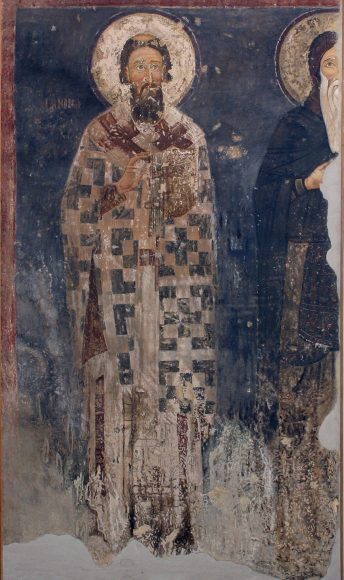 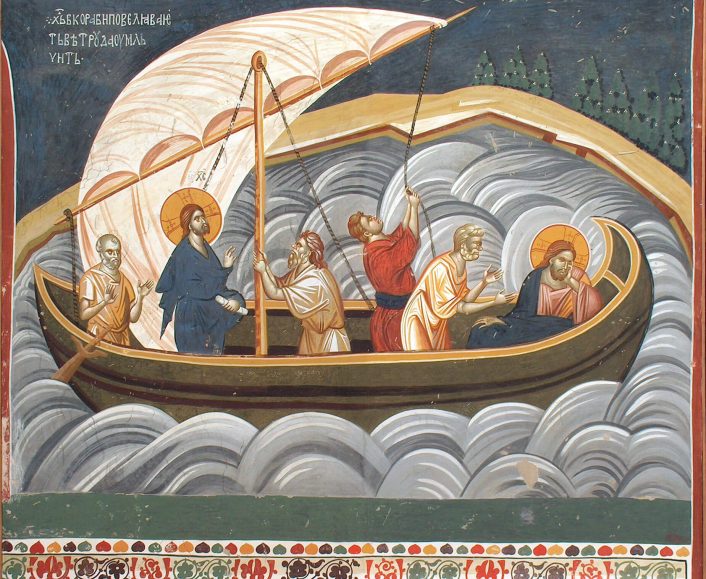 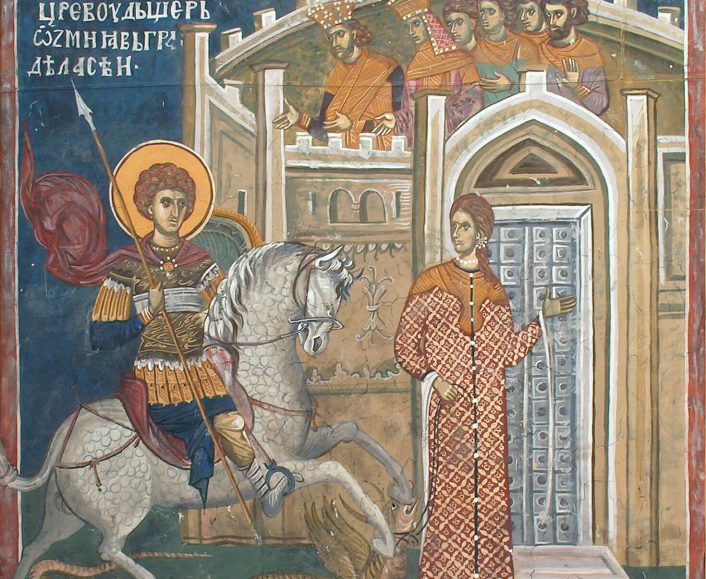 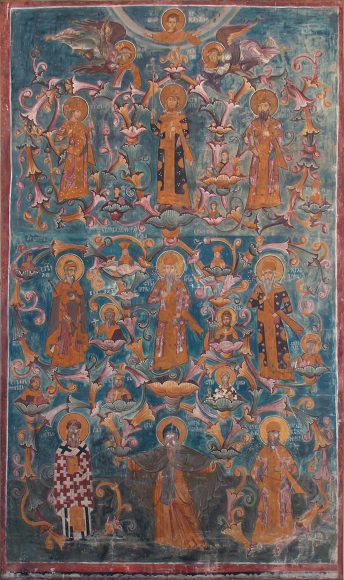 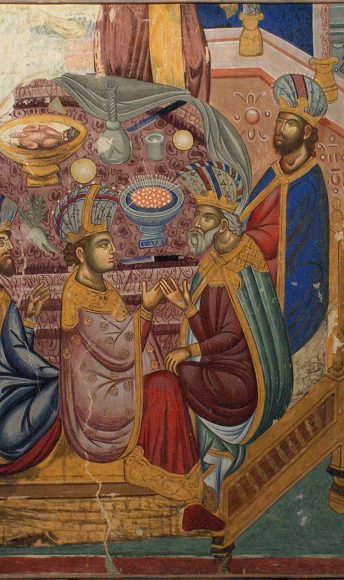 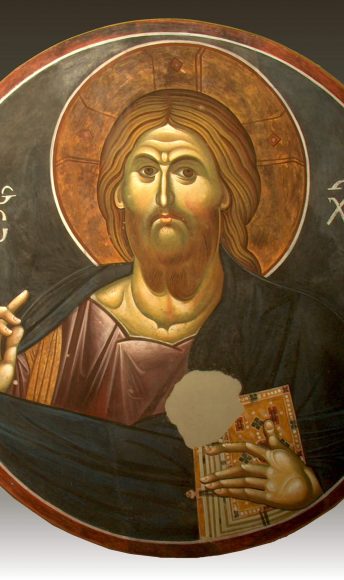 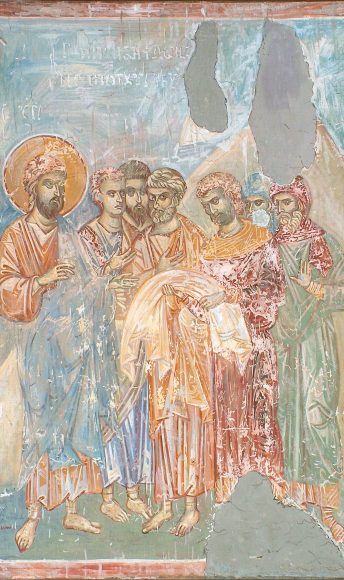 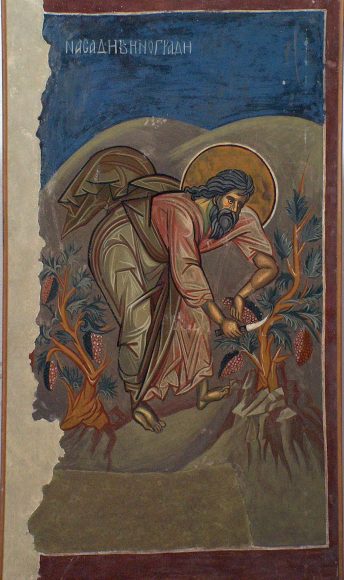