The majority of icons that belong to the Collection date back to the 14th century. The highlights among icons are the 14th century two-sided icon from Ohrid representing Our Lady of Hodegetria on one side and the Annunciation on the other, and the 16th century icon representing St.Simeon and St.Sava.

The Collection includes one most valuable cultural treasures from the Medieval period, illuminated manuscript Miroslav Gospel (1186), which is listed in the UNECSO’s Memory of the World Register since 2005. Other highlights of the Collection include enamel plates from the Hilandar Monastery (11th century), the ring of Prince Radoslav (1219-1220), the ring of Queen Teodora (c. 1322), the vestment of Emperor Ivan Aleksandar (1331-71), as well as rare examples of the preserved profane textile. 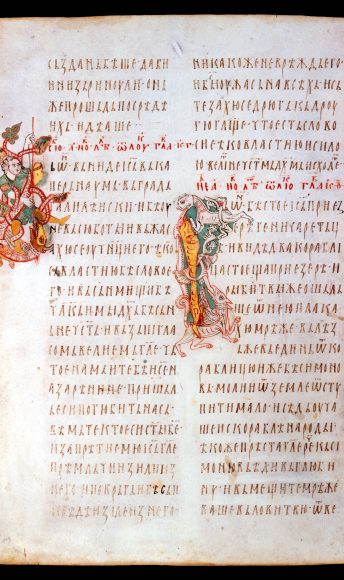 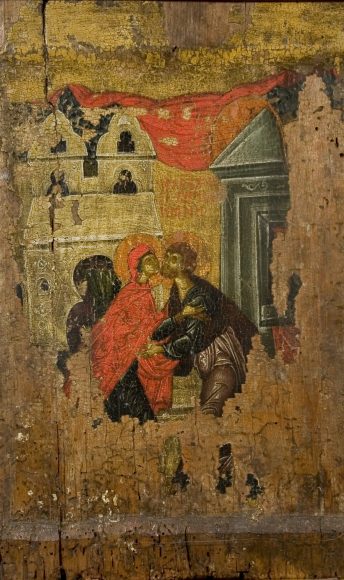 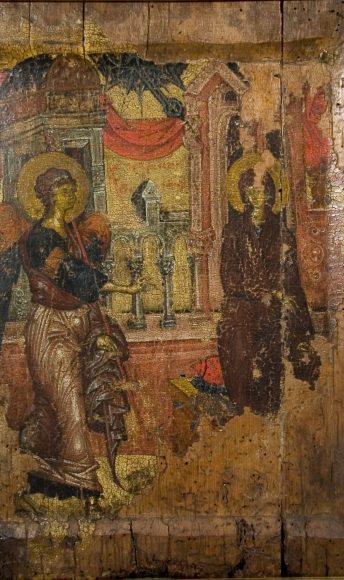 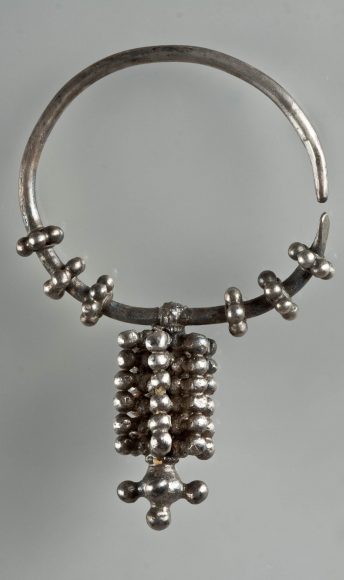 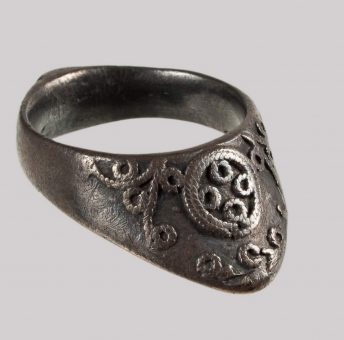 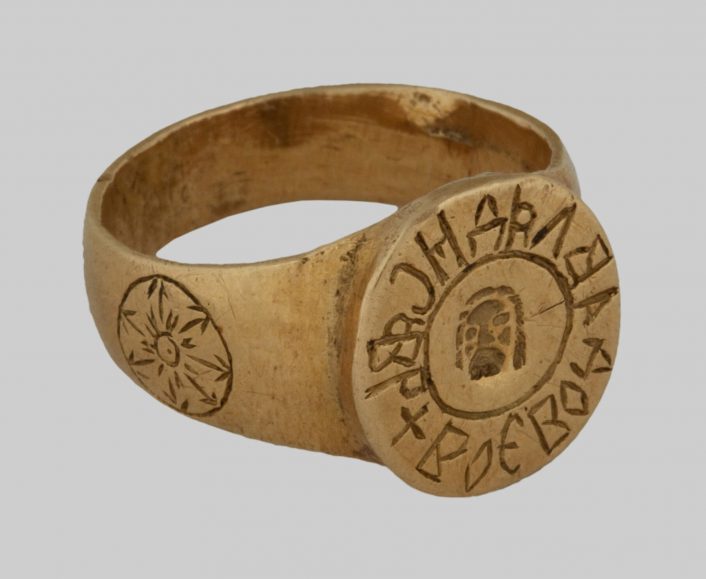 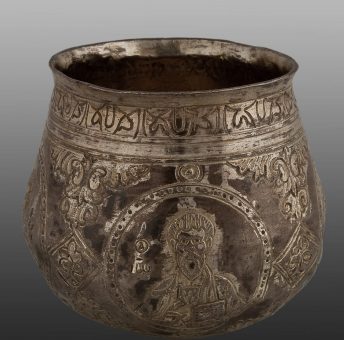 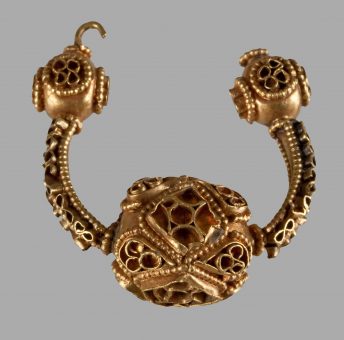 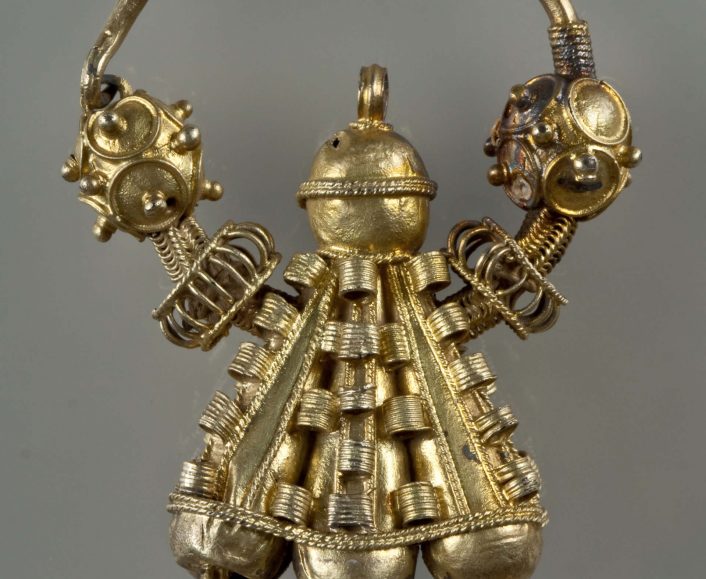 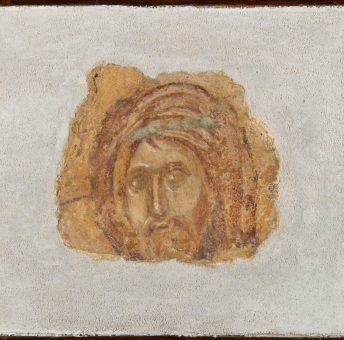 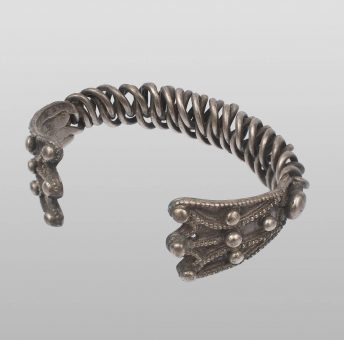