Collection of 20th century Yugoslav Painting safeguards around 3,000 paintings and aquarelles created by Yugoslav authors in the period from 1889 until 1999.

The artworks aquained through the Yugoslav Gallery, founded by the National Museum in 1904,  make the core of the Collection. From 1936 till 1940, the works of authors from all areas of the Kingdom of Yugoslavia were systematically obtained by the state during the Belgrade exhibitions. In the years that followed, after the World War II, the Ministries and State institutions donated valuable paintings to the National Museum. Apart from the regular acquisition of masterpieces the Collection has gradually enlarged through gifts of individuals and authors themselves, as well as through the legacies. The National Museum has also been acquiring artworks of authors who started their careers after the World War II, thus trying to represent their opuses and artistic endeavours of their epoch. 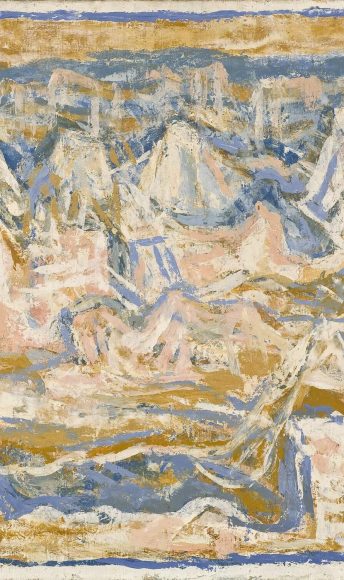 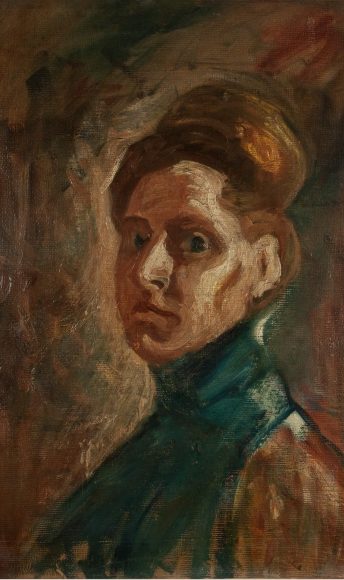 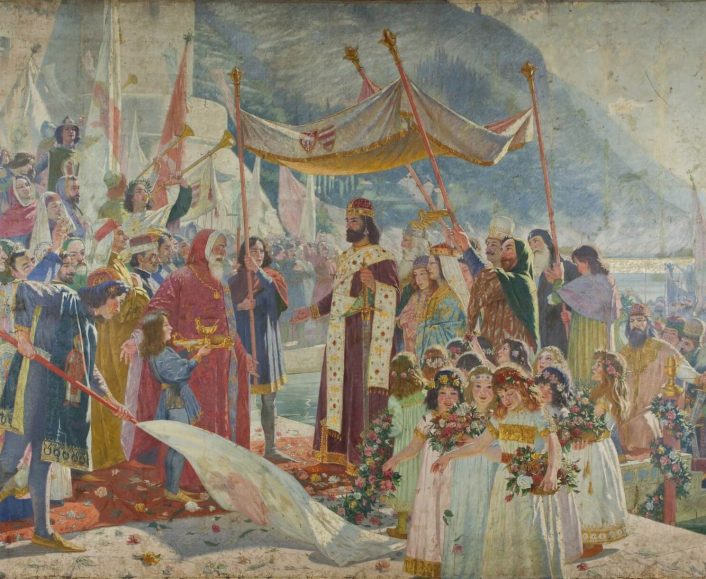 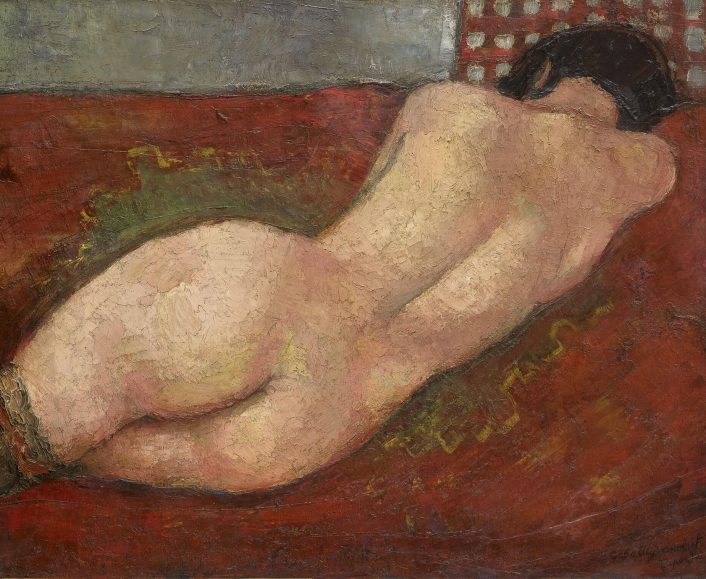 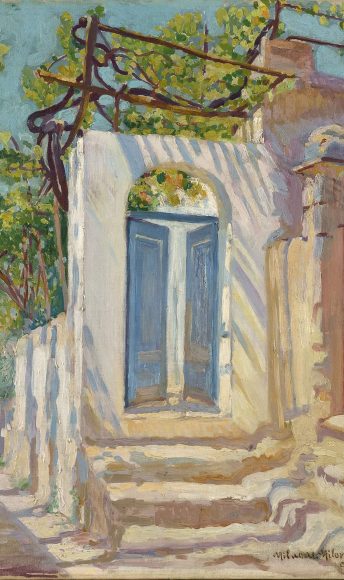 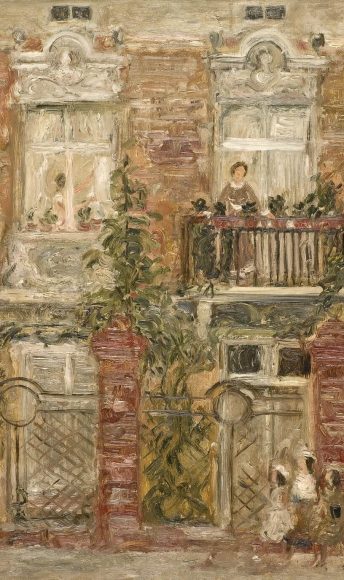 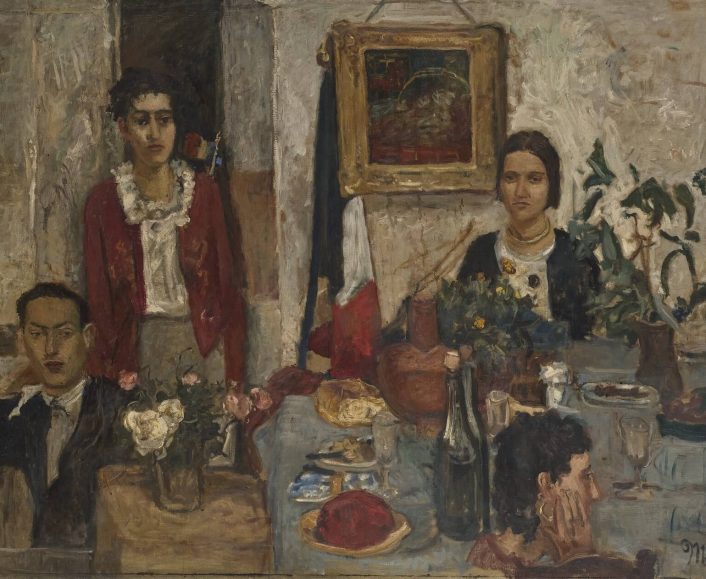 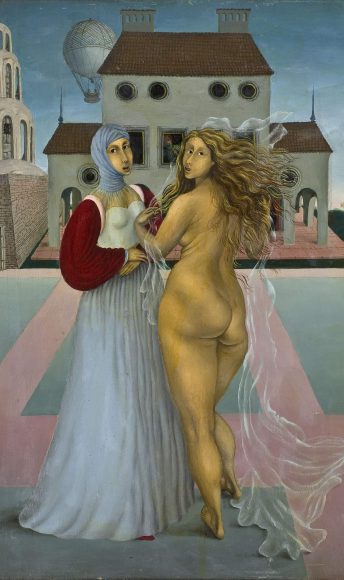 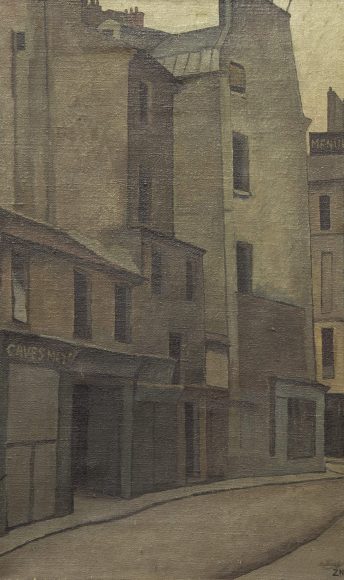