The Collection of Serbian 18th and 19th century Painting contains more than 1,500 works of Serbian authors, representing the development of 18th and 19th century Serbian art. At the time, these paintings were created for the needs of the Serbian Orthodox Church, influential and rich individuals, Serbs that lived under the rule of the Austrian Empire and, in the 19th century, for the needs of the newly formed middle-class in the young Principality of Serbia.

Along with rare artworks of the 18th century artists such as Teodor Ilić Češljar and Teodor Kračun, the collection safeguards the valuable works of the artists from the 19th century such as Konstantin Danilo, Nikola Aleksić, Dimitrije Avramović, Uroš Knežević, Katarina Ivanović, Stevan Todorović, Đura Jakšić, Đorđe Krstić as well as those who started their artistic creation in the 19th and continued to work in the 20th century such as Paja Jovanović and Uroš Predić. The Collection thus

First artworks that form today’s Collection came to the National Museum short after its founding. Gifts and legacies have been of great importance for the further development of the Collection. Donors included the authors themselves, citizens and members of royal families Karađorđević and Obrenović. In 1864, 35 paintings of artist Dimitrije Avramović (1815-1855) were presented as a gift to the National Museum by the Serbian Metropolitan Mihailo. A decade later, the first acknowledged Serbian female painter Katarina Ivanović (1811-1882) bequeathed her most important woks to the National Museum, giving also therewith significant financial support for their maintenance. Before the World War II the Collection was enlarged thanks to the assistance of the Department of Art at the Ministry of Education and Religious Affairs. 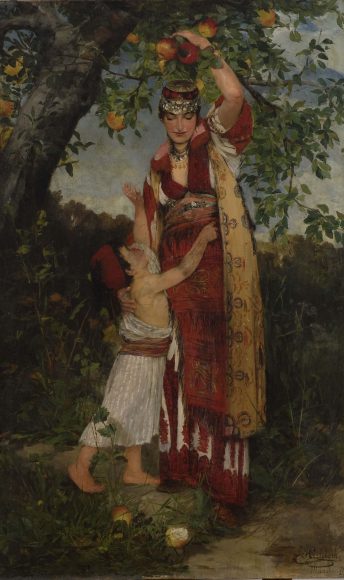 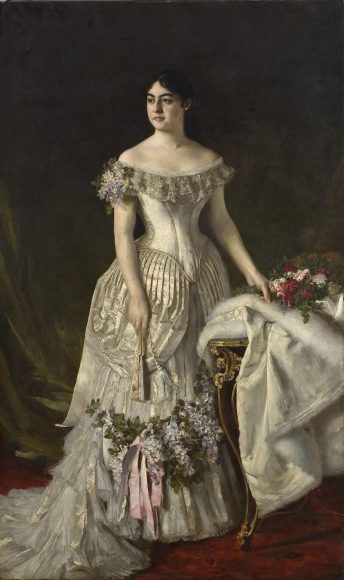 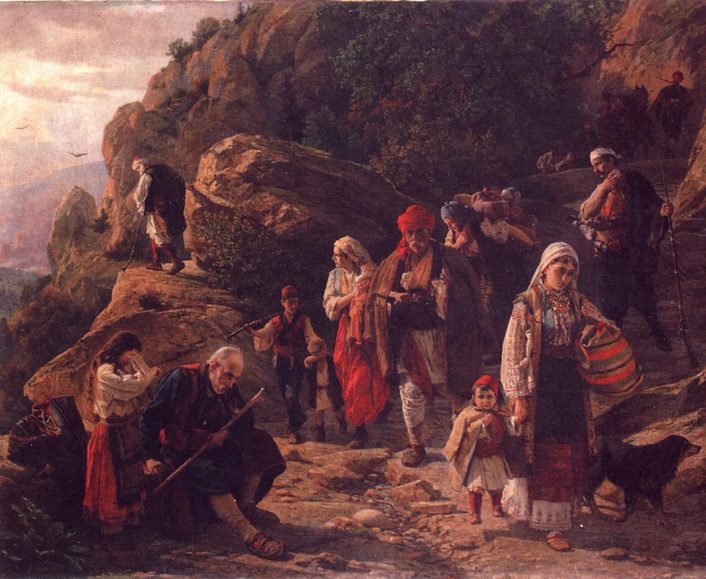 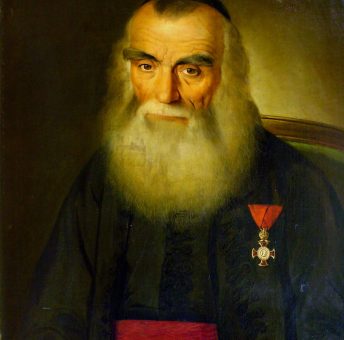 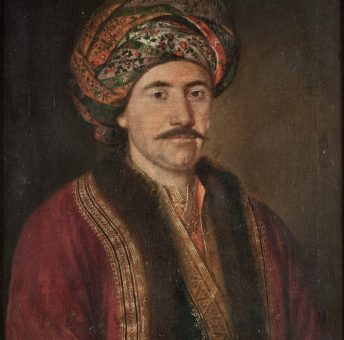 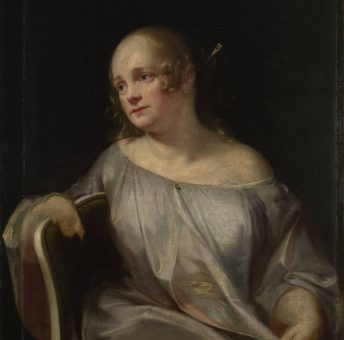 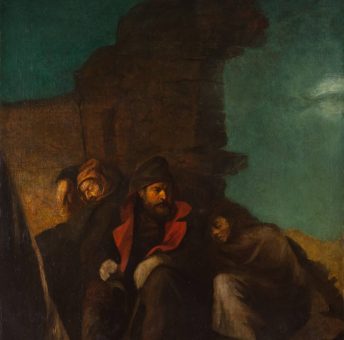 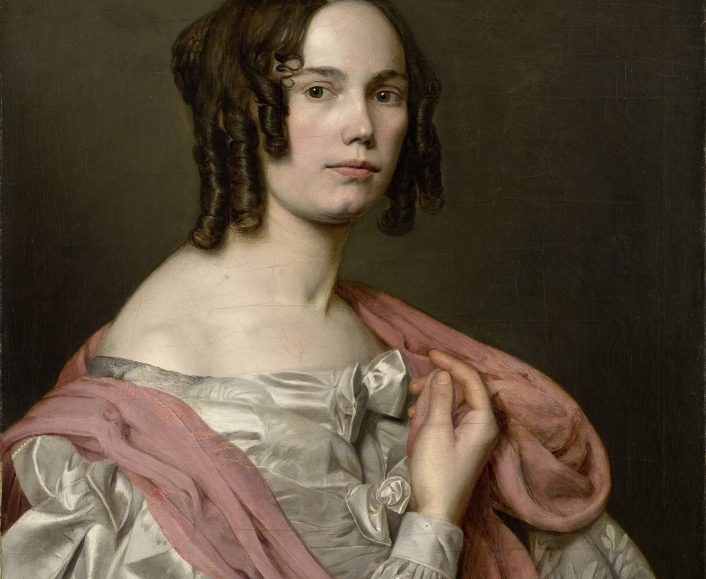 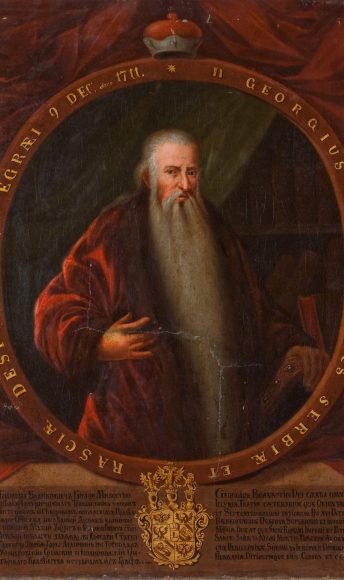 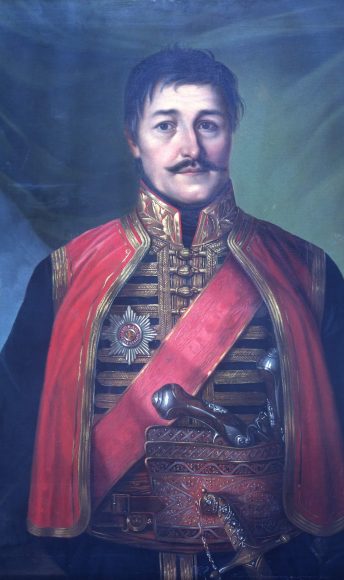