Foreign Art Collection safeguards 1,100 paintings and sculptures, mainly by European artists, covering the time span between the 14th till the 20th century. Since the first acquisitions, this Collection aimed at encouraging understanding of other cultures and positioning Serbia in the cultural, social and political space of Europe and the world. The core of the Collection is a gift of the Slovak painter Berthold Lippay from the year 1891 when the National Museum received 70 artworks of Italian, Venetian artists. The most represented and important segments of the Collection are Italian, French, Flemish, Dutch, Russian and Austrian Art.

The highlights of Italian painting of the period between 14th and 18th century are artworks by Giovanni di Paolo, circle of Paolo Veneziano, di Credi, Carpaccio, Tintoretto, Bassano, Gambarini, Canaletto, Mariesci and Guardi.

Flemish and Dutch painting of the same period is represented in the artworks of Van Cleve, Brueghel, De Vos, Van Goyen, Van Elst, Van Utrecht and Rubens and circle of Bosch, while the artworks of Torrop, Van Gogh and Mondrian make the pearls of Dutch Art of the 19th and 20th century.

Along with the paintings of Tournier and Robert, from the earlier epochs, an especially valuable segment of the Collection is the French painting of the 19th and the first half of the 20th century representing some of the most prominent artists of that time: Corot, Daumier, Boudin, then the leading representatives of Impressionism – Pissarro, Degas, Monet, Renoir, Sisley, Postimpressionist – Gauguin, Toulouse-Lautrec, Signac, Symbolists – from Morot to Redon and Carrier, Nabis – Bonnard and Vuillard, Fauvists – Matisse, Derain, Vlaminck, Rouault as well as the most renowned members of Paris School. The story of the Modern Art within the Collection is rounded by the works of Picasso, Kandinsky, Archipenko and Chagall. 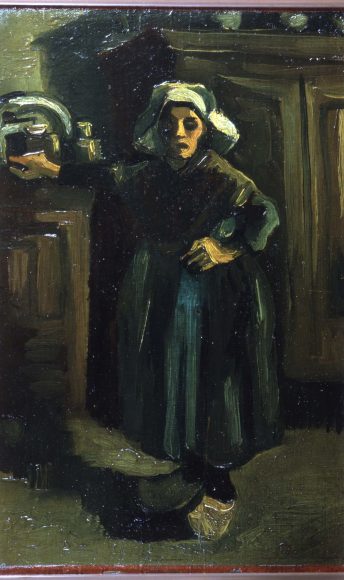 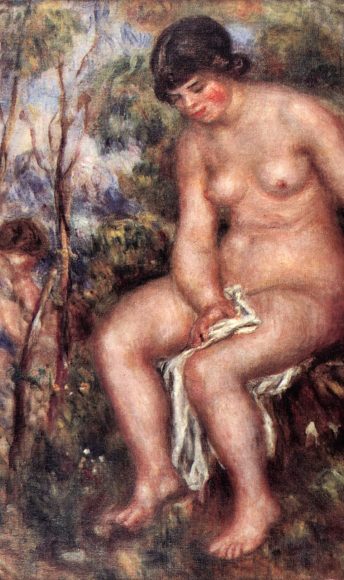 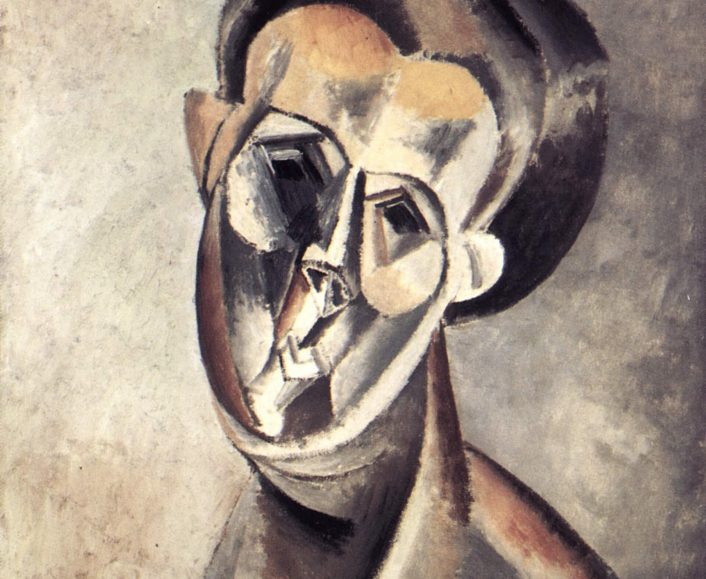 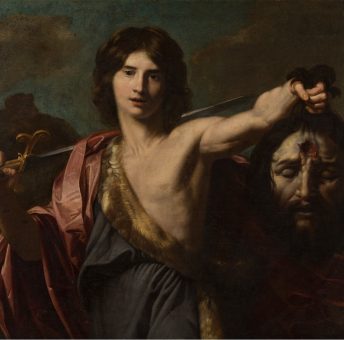 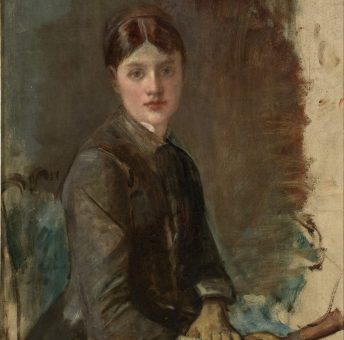 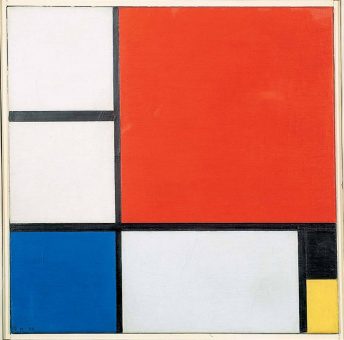 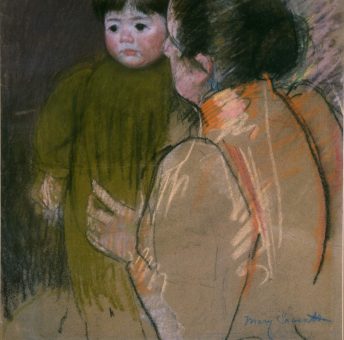 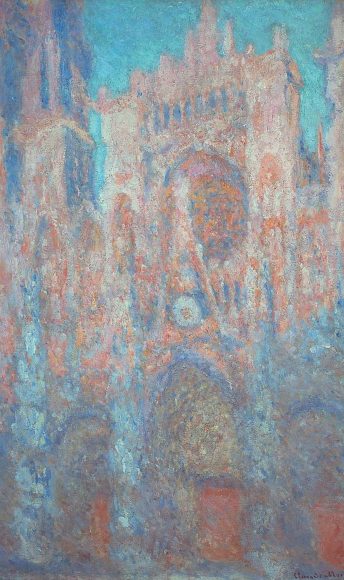 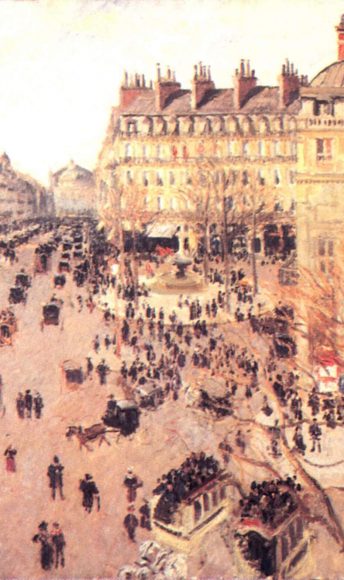 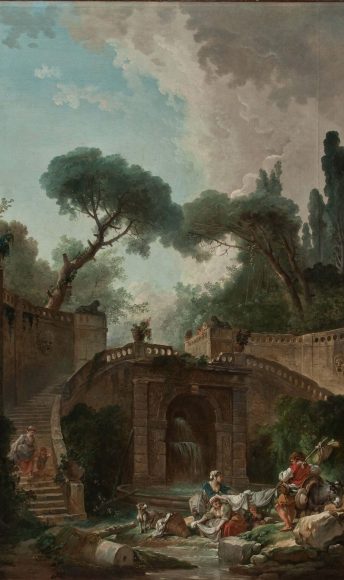 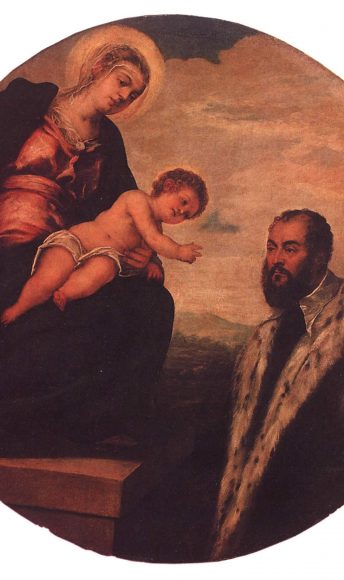