The Collection of 20th century Drawings and Graphics of Yugoslavian Authors is the biggest Collection of the Department of Art at the National Museum. It contains more than 5,000 drawings, graphics, pastels, collages, photographs, posters, graphic maps, blocks and graphic stencils, representing the development of graphic art and drawing in Yugoslavia and Serbia.

The beginning of the 20th century is represented by drawings of students of the renowned Munich and Vienna Academies – Uroš Predić, Paja Jovanović, Marko Murat, then with the generation of the most famous impressionists – Milan Milovanović, Kosta Milićević, Mališa Glišić, and with the two biggest female painters of the early Modernism – Nadežda Petrović and Zora Petrović. Special emphasis should be put on the artworks created in 1920s and 1930s, in the period of mature Modernism and Yugoslav Avant-garde marked by authors such as Sava Šumanović, Jovan Bijelić, Ivan Radović, Ivan Meštrović, Stojan Aralica, Mihajlo S.Petrov, Josif Klek and others. The period during and after the war is represented by the graphics of artists of the socialist realism and drawings of painters of the poetic intimism – Marko Čelebonović, Nikola Gvozdenović, Milo Milunović, Ljubica Cuca Sokić and by the artists of the post-war modernism – Petar Dobrović, Petar Lubarda, Lazar Vozarević, Mića Popović, Leonid Šejka, etc. The contemporary drawing and graphics are especially representative and in the generations of the youngest authors one can follow the current tendencies from the first decade of the 21st century. 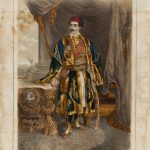 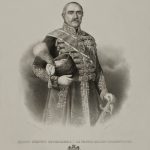 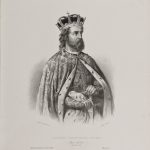 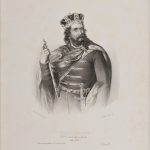 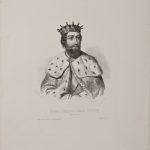 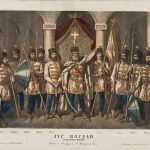 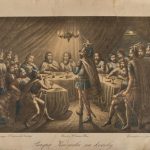 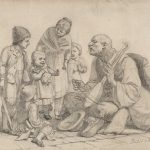 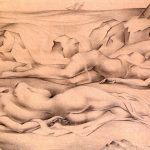 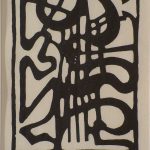 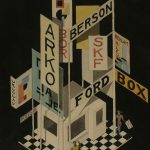 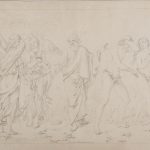 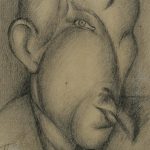 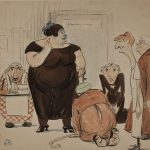 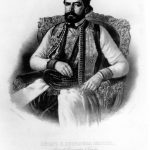 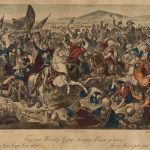 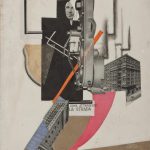 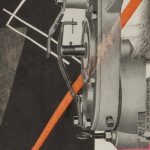 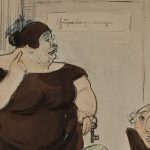 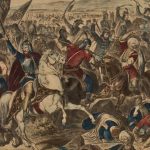 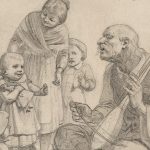 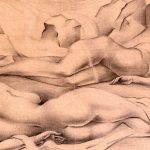 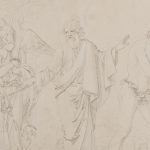 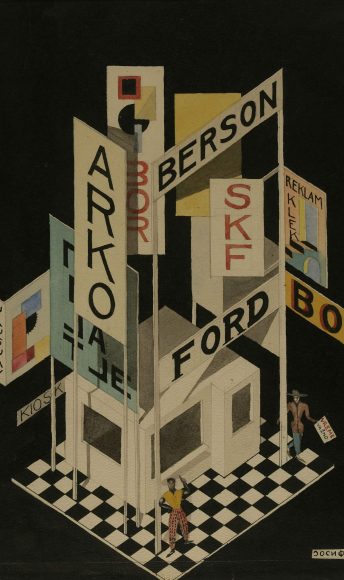 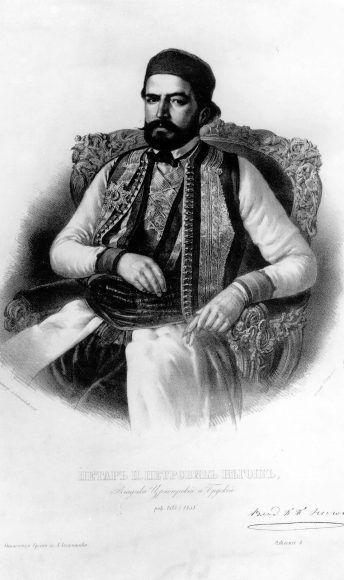 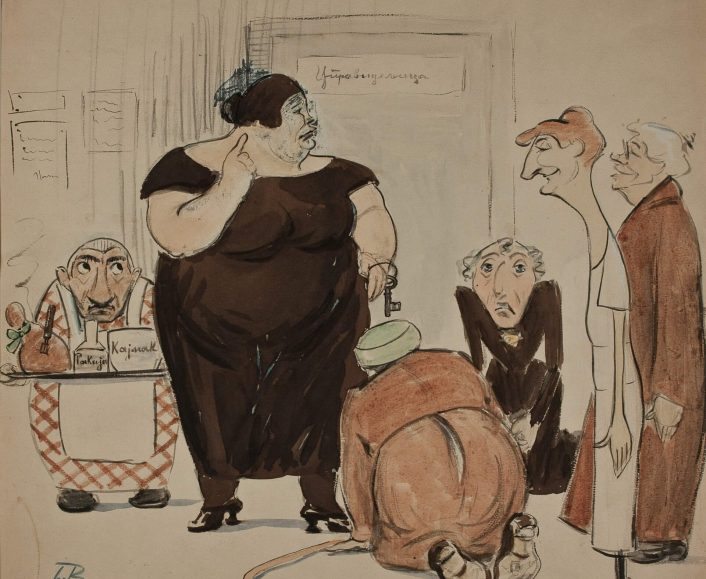 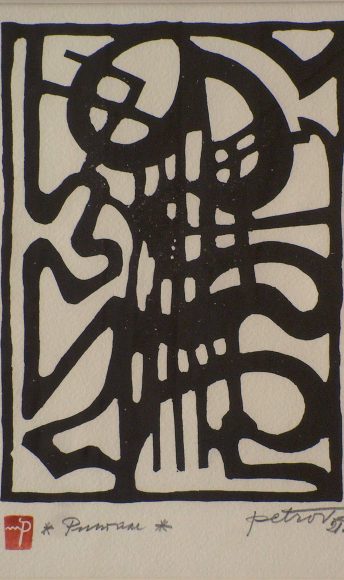 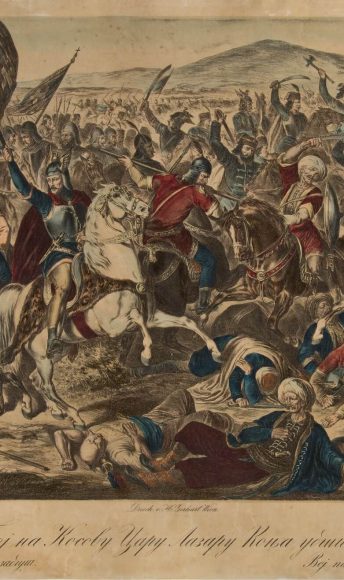 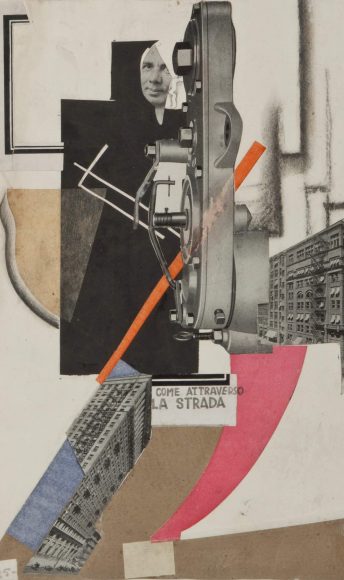 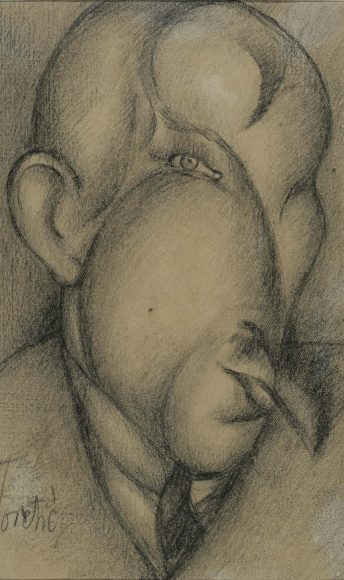