The Djerdap Archaeology Museum houses the Djerdap Collection, which represents one of the most comprehensive archaeological collections systematically assembled in Serbia. Decades of research across the Iron Gate region resulted in this collection.

The prehistoric findings of the Djerdap Collection are one-layer and multi-layered sites, settlements and necropolises dating back to the period from the Palaeolithic era to the early Iron Age. The most distinctive entities were found during the excavations of the sites in Ajman, Velika Vrbica, Vlasac, Vajuga, Korbovo and Mala Vrbica.

The evidence of how various cultures developed refers to the earliest forms of settlements which are part of the culture of Lepenski Vir but they are also associated with the first indigenous cultures that considered agriculture and animal husbandry to be the fundamental aspects of economic development. The cultures that gradually acquired the techniques of iron processing represent the prehistoric part of the Djerdap collection. These artefacts enable plenty of interdisciplinary scientific research and historic interpretations in order to present the ancient civilizations and cultures of the Danube River and Europe. Besides the outstanding Mesolithic items, the Djerdap Collection is particularly engrossing due to the Mesolithic findings from the Bronze Age (the Dubovac-Žuto Brdo culture) and the Iron Age, when the area of Podunavlje was perceived as one of the most important hot spots of changes.

The transition period, i.e. the first period of the Iron Age from 10th to 8th century BC is reflected through the astonishing findings of the Gava culture such as high-quality black-topped ware. A new cultural complex that actually remained the prevailing one until the mid-1st millennium BC – Bosut-Basarabi, prevented the Scythians from invading for a short time and could be noticed in the area of Djerdap.

The findings that are tremendously important belong to the La Tène period – from the first Celtic invasion in the central area of Podunavlje to the Roman conquest of the area.

A multifaceted content of the prehistoric aspect of the Djerdap Collection reflects the variety of cultures and dynamic changes typical of the Djerdap area. A large majority of the findings are ceramics vessels, tools and weapons made of ground stone and chipped stone, bones and horns, metals, equestrian equipment, figurines, and other cult elements. The collection abounds in all sorts of jewellery. These prehistoric findings hold immense cultural and scientific significance. 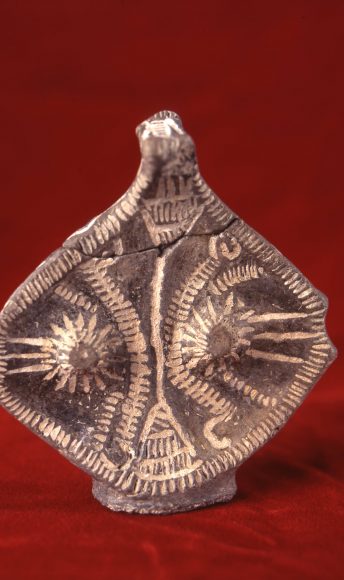 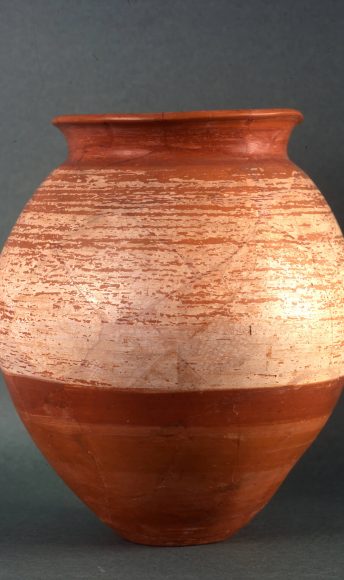 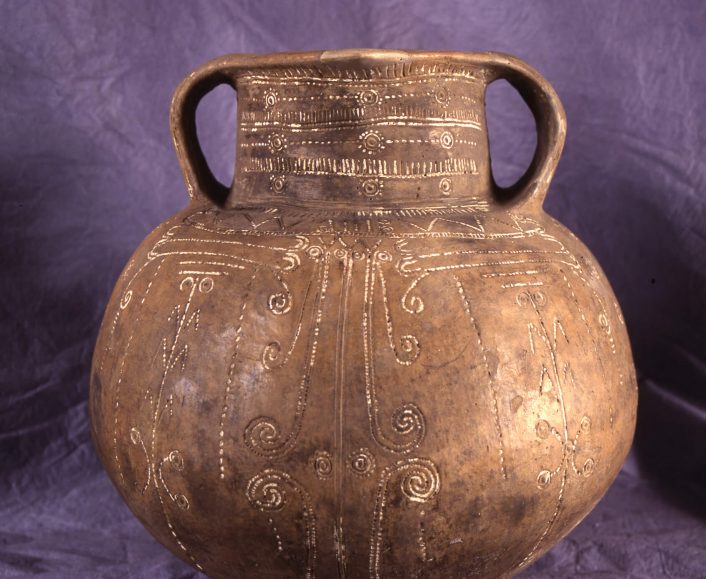