Lepenski Vir Collection contains items from the site of Lepenski Vir, covering the chronological span from the 10th till the 6th millennium B.C., that is the Mesolithic (Lepenski Vir 1 and 2) and Neolithic Period (Lepenski Vir 3).

Lepenski Vir site was discovered during rescue archeological excavations within project Djerdap I, in the late 1960’s and early 1970’s. The extraordinary artefacts from these explorations warranted the creation of a separate collection.

Items originate from a settlement located on the bank of the Danube River next to the contemporary village Boljetin and had planned construction of houses and shrines. Accordingly, the economy was largely based on fishing. Funerals on the site indicate the extensive burial rituals.

The collection is consisted of items made of bones and horns – needles, hooks, spatulas, jewelry made of bones and shells, as well as artefacts from chipped stone. Most famous and worldwide unique findings are monumental stone sculptures, whose fishlike appearance is presumably related to the orientation of the inhabitants towards the river. Considering that Lepenski Vir site was also inhabited in the Neolithic, apart from the mentioned types of findings, pottery, polished stone artefacts, altars, figurines and amulets were also discovered. 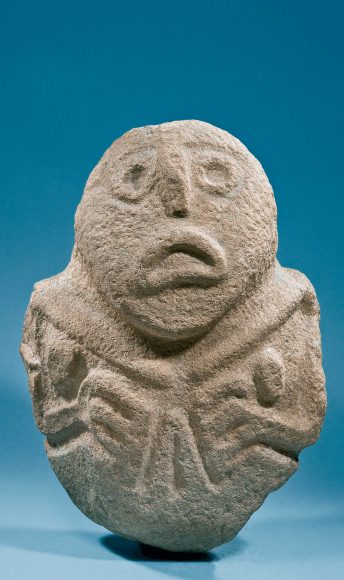 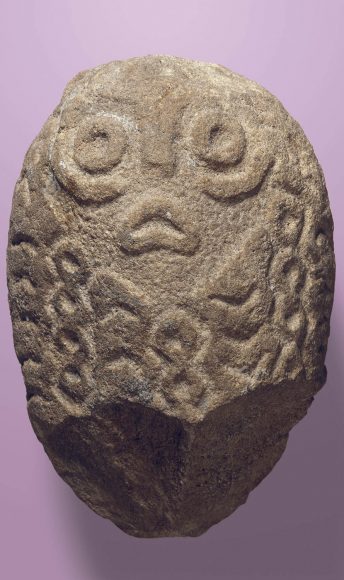 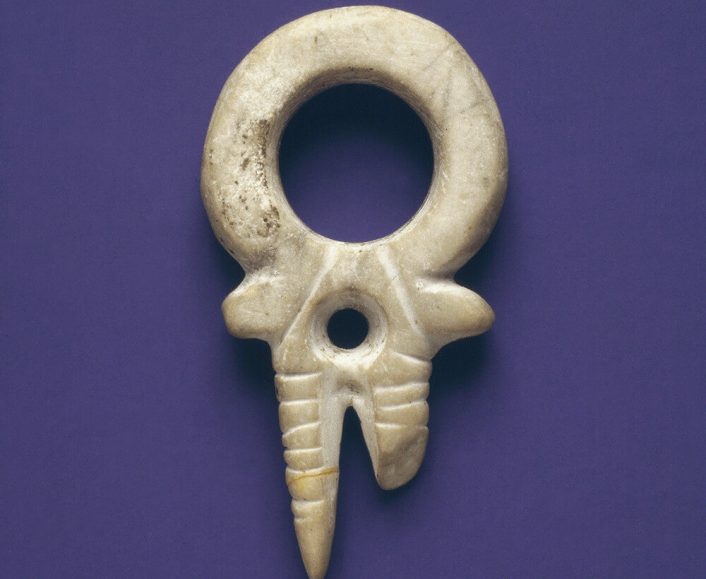 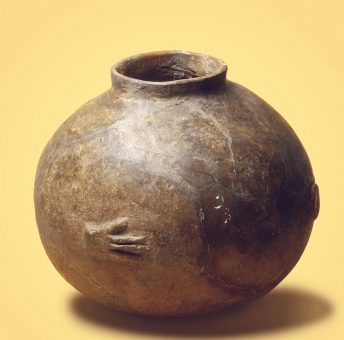 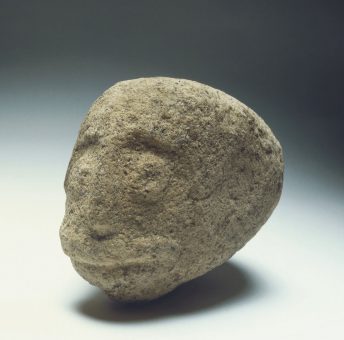 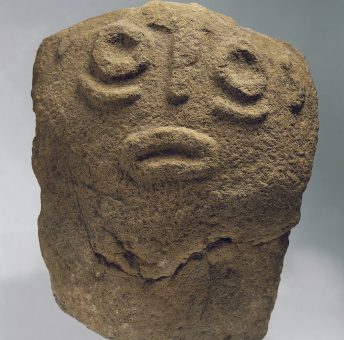 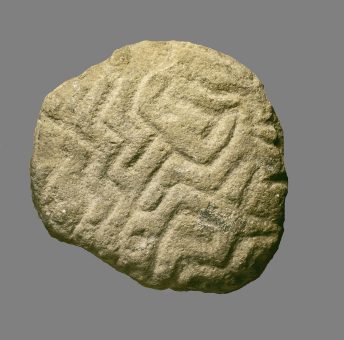 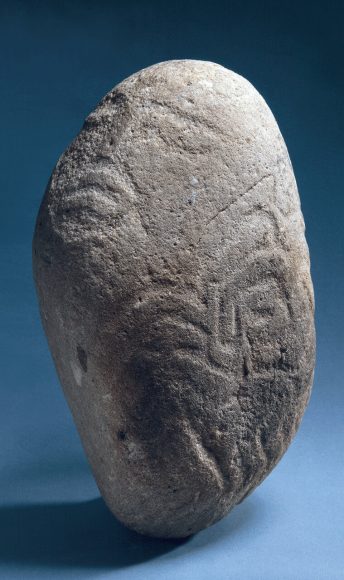 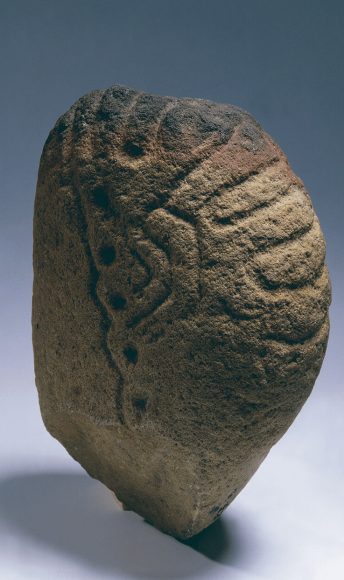 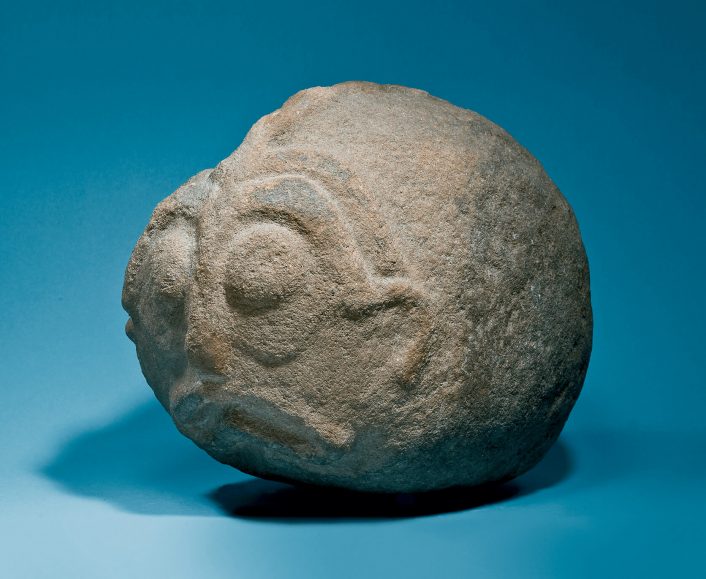 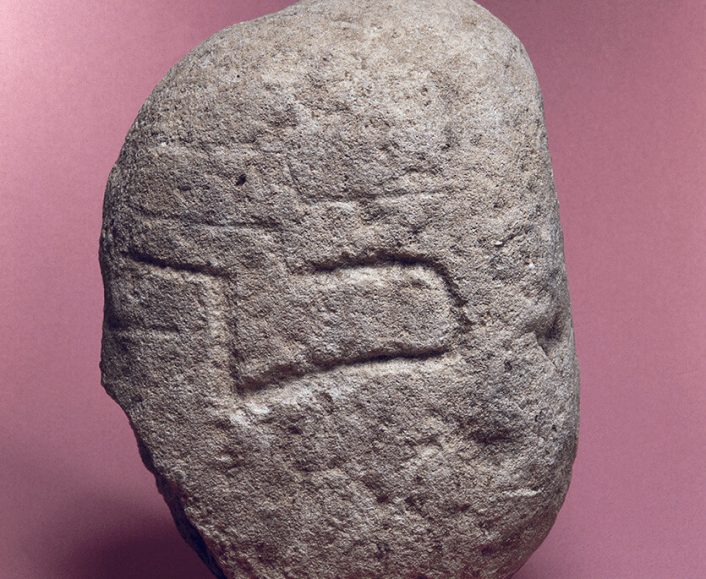 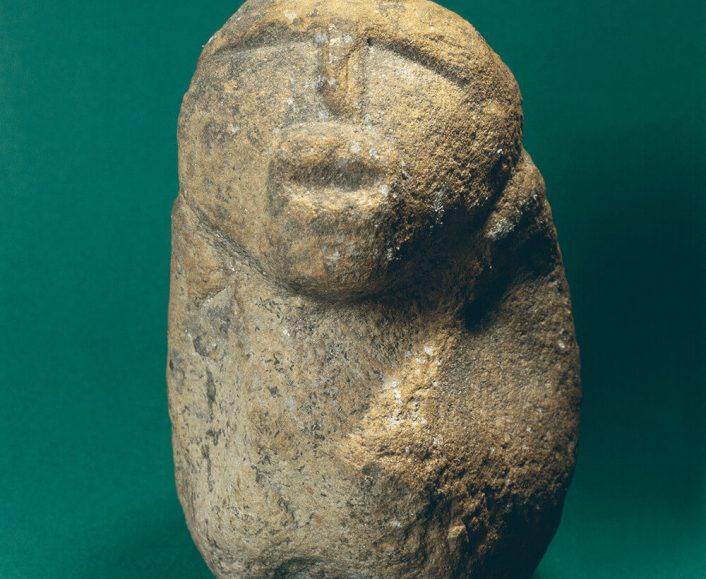