Large parts of the collection are findings from archeological excavations in Bela Crkva, Saraorci, Brestovik, Paraćin, Gornja Stražava, and many other sites. Numerous items came to the collection through acquisitions, like hoards from Rudnik, Čurug, Budišić and Trlić.

During the Early Iron Age, the territory of Serbia was inhabited by many tribes, Triballi, Dardani, Dacio-Moesi, Illyrians and others, whose material culture is reflected in items safeguarded in the Collection. During the Late Iron Age, the following period, when Celtic tribes arrived to these territories, the material culture was enriched by their influence, and as such became a part of the overall cultural heritage.

The collection safeguards weapons, tools, jewelry and items for everyday use, made of iron, bronze, silver and gold as well as common ceramics, various grave goods and urns. According to their significance, the items that stand out are famous silver belts of Mramorac type from mid 5th century, as well as other pieces of jewelry made of precious metals, found in tombs of tribal leaders, the hoard from Čurug from the beginning of the Late Iron Age, findings of horse equipment from Veliki Vetren, silver hinge fibula from Aleksinac and Celtic swords and knives. 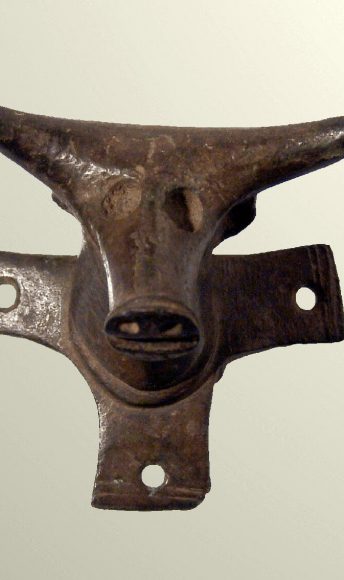 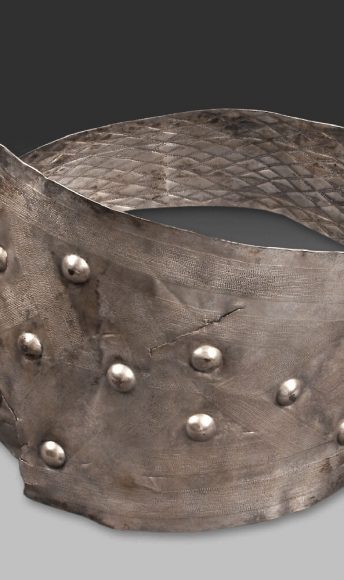 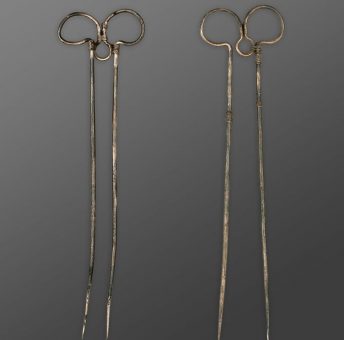 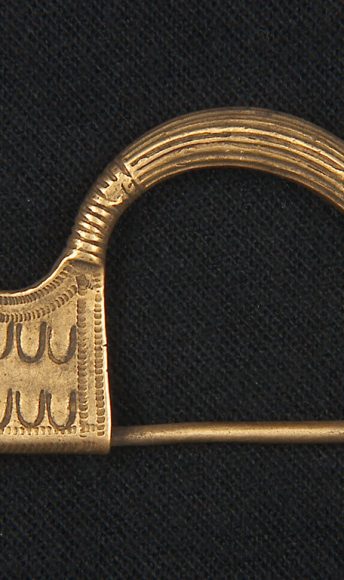 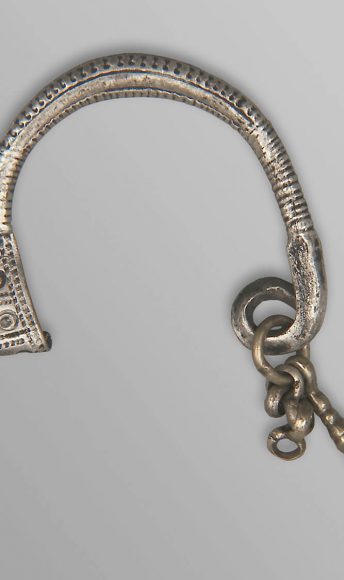 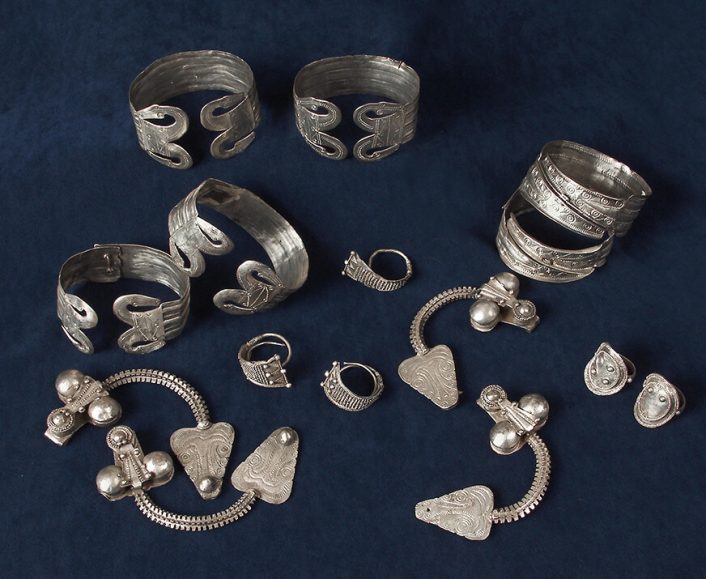 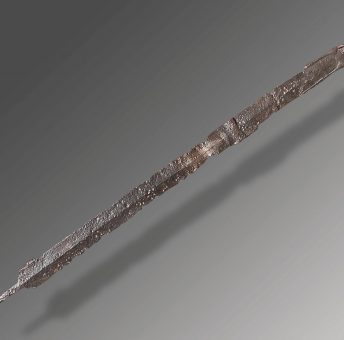 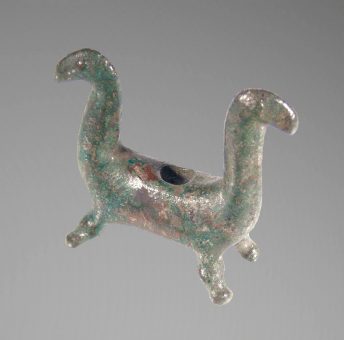 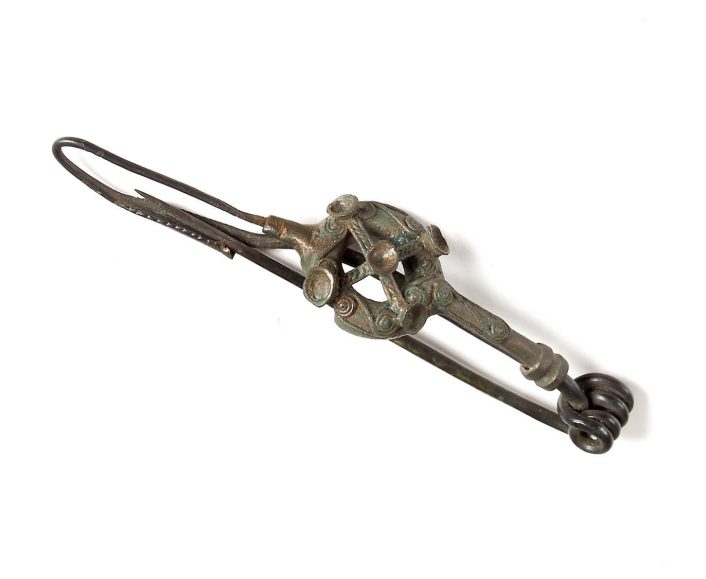